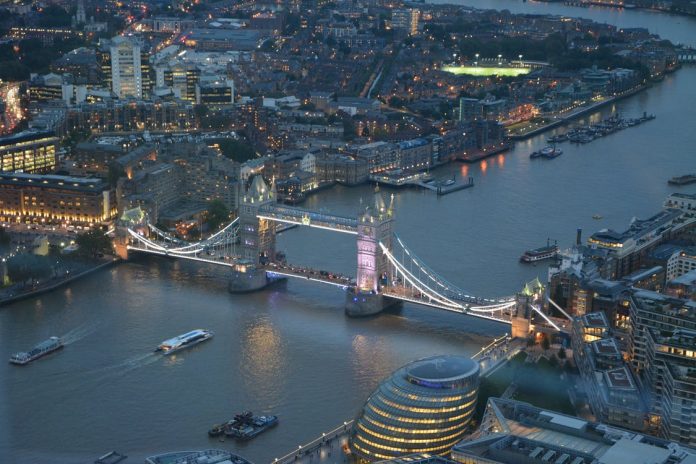 The ways that banking, finance, and technology meet in London explain a lot about the economic landscape of the U.K., and understanding this dynamic can unlock important investment opportunities for startups looking to scale.

In their respective keynote addresses at the start of the ongoing London Tech Week, Culture Secretary Nadine Dorries and Chancellor of the Exchequer Rishi Sunak highlighted data that show U.K. tech companies have raised an impressive £12.4 billion ($14.8 billion) in venture capital (VC) funding so far this year.

And from all indications, what London’s high-flying FinTechs have in common is an emphasis on hyper-flexible system architectures and a cloud-first approach to financial technology.

The latest generation of cloud-native banking and payment platforms have been built with programmability at their core, and by leveraging a distributed architecture they are able to process transactions faster and more efficiently than legacy banking systems.

Earlier this month, Thought Machine announced the launch of Vault Payments, a new platform that “will support any payment type, card, or payment scheme, [and] enable banks to create powerful payment flows, consolidate disparate systems, and dramatically reduce the cost and complexity of executing cards and payment processing,” the company said in a statement.

In other words, Vault Payments is creating solutions to today’s problems, but is also flexible enough to respond to PayTech which doesn’t even exist yet.

The burgeoning field of cloud banking is also reminiscent of the early days of crypto, when the young Ethereum network was a similarly novel experiment in distributed computing.

Just like the early proponents of Ethereum who preempted the thriving ecosystem known today, the startups developing cloud-based financial services have no way of knowing what the future of the space will look like. Instead, they will have to trust in the inherent flexibility and scalability of the technology to be able to adapt to challenges as they arise.

And thanks to interfaces like Vault, even previously separate environments can now be bridged, as terms like “cross-chain,” “platform-agnostic,” and “open metaverse” are increasingly used to describe technology that refuses to be tied to a closed system.

Given that it’s typically more efficient than legacy financial technologies, cloud banking has the potential to shrink the sector’s carbon footprint, although cloud computing, in general, is only as efficient as the way it’s used.

Simply transposing a monolithic banking system into the cloud won’t give it any of the advantages of a microservice-based architecture. And a look at the carbon emissions associated with Bitcoin mining shows that there’s little inherently efficient about the distributed model.

Ultimately, if UK startups want to really support environmental issues, more will need to be done to build tomorrow’s cloud-based banking infrastructure, and neobanks matching Starling’s tough stance on the fossil fuel industry could be a starting point.