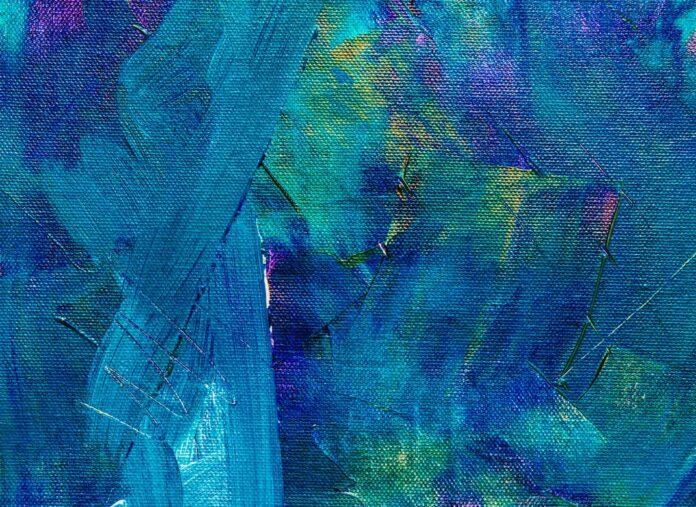 Codat – a London-based technology company that connects the internal systems of small businesses to banks, fintechs and other financial institutions, allowing business data to flow back and forth in real time, has been awarded £2.5m by BCR (Banking Competition Remedies).

The funding will be used to open up Codat’s API on a self-serve basis, allowing a much larger group of fintechs to build new products and services for SMEs, and join ranks of the world’s leading fintechs, insurance companies and banks who already rely on Codat.

By removing the technical and financial barriers to getting started, a new breed of nimble products and services for the benefit of small businesses can be brought to market faster and easier than ever before.

The award was made in the latest round of funding declared by BCR, which was established to implement the Alternative Remedies Package of measures agreed between the UK Government and the European Commission.

Pete Lord, CEO at Codat said: “Developers, not bankers, are going to be the people to build the financial products we need for small businesses here in the UK. BCR has recognised that by awarding this money to Codat, they are benefiting potentially hundreds of products instead of just one.”

Over the last three years Codat has made it easier for financial services providers to develop, test and commercialize integrated SME products. In the last 12 months it has successfully accelerated product development and added integrations to better support clients.

For example, at one of the UK banks Codat works with, the company powered the loan application journey for COVID-related small business loans – cutting weeks off the ‘time to cash’ for recipients, and allowing the bank to cope with unprecedented demand in which they received the same number of applications in a week that they normally receive in a year.

The £2.5m grant builds on the original £5m Codat received from BCR in 2019. It will help the company to go further and faster in supporting the rapid commercialization of diverse SME financial services by removing technical and financial barriers to data integration.

Codat is currently on track to deliver all of its commitments attached to the £5m funding award and is confident of over-delivering on its target of at least 100,000 UK SMEs benefiting from new integrated products and services developed on the Codat platform.

In addition to building a self-serve offering with the new funding injection, Codat has committed to building an additional five accounting integrations, ensuring that new products developed will reach the highest number of SMEs. This would mean over 90% of UK SMEs would be able to connect to integrated products and services enabled by Codat.

Lord added: “With BCR’s backing we’ve been able to move much quicker, to ultimately help support British SMEs – and right now, that’s never had more significance. It’s hugely encouraging to see our strong progress recognized alongside the new set of innovators awarded in this latest round.”