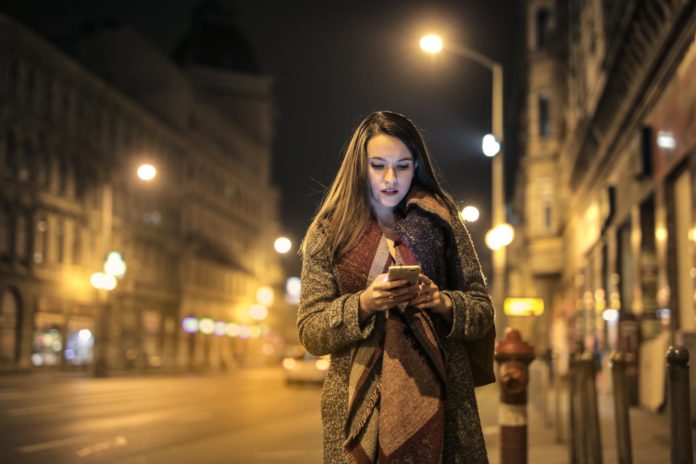 Fintechs have been attracting massive amounts of capital in recent months, but the coronavirus may halt their momentum.

The flood of money comes off of 2019, which was a record year for fintech, according to CB Insights.

But as the coronavirus threatens to grind the global economy to a halt, the shine on fintech is likely to flicker.

“The widening ripples [of the outbreak] could reach far-off distances and unexpected industries, including financial technology,” Jeff Kauflin wrote in Forbes.

Start with the slowdown in global travel, which pushes down the critically important cross-border business of Visa and MasterCard. The companies have warned investors their sales are expected to fall as much as 4% this quarter and, in just the last two weeks, their stock dropped 12%, according to the Forbes report.

Meanwhile, with signs the virus is spreading in the United States and people stay home more, the kinds of transactions fintechs are banking on will drop.

“Consumers will dine out less and think twice before shopping at stores where cashiers interact with hundreds of customers a day,” Kauflin said.

For payments companies such as Square and Stripe, who make their money on a slice of the transaction fee, fewer transactions means less income.

For digital-first banks such as Chime, Varo and Monese that make money on the interchange fee in debit card transactions, the threat is the same.

Investments apps like Betterment and Wealthfront will also take a hit, as their income model depends on customers making stock transactions, which could decline due to market volatility.

Stuart Sopp, founder of digital bank Current and a former Wall Street trader, says the stock plummet still has a way to go before it bottoms out.

“We think the S&P goes to 2,300,” from about 3,100 today, he wrote in the Forbes report. “We’re probably about halfway through this correction. It will persist for a couple of months.”