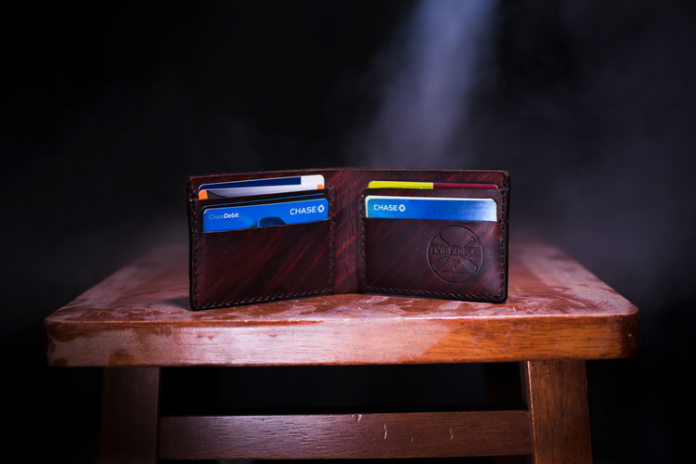 Credit card providers are failing to meet the needs of many of their customers in the wake of the Covid-19 pandemic, according to new research.

The report said that the drop in satisfaction stemmed from increased financial stress, lack of responsiveness from providers, and misaligned terms and rewards. This combination created a “recipe” for declining customer satisfaction with credit card issuers, JD Power said.

Reduced credit card limits have also affected customer satisfaction, with 2% of US credit card customers reporting that their credit limits have been reduced. Among midsize customers, this number increased to 3%.

“While there are some bright spots this year among individual issuers, the pandemic really broke a multi-year trend of improving satisfaction,” said JD Power’s John Cabell.

“Whether through blunt actions, such as tightening credit limits at the very moment when customers were most reliant on their cards as a source of short-term funding, or through lack of customer service accessibility, credit card issuers experienced declines in overall satisfaction.”

Fintech firms are setting stronger standards across the industry, JD Power’s survey showed. One third (33%) of cardholders in 2021 were using mobile payment services with their cards. The satisfaction level for these cardholders was 39 points higher than the national average.

A separate JD Power research survey recently found that retail shoppers tended to opt for ‘buy now, pay later’ offers over credit cards to avoid high interest rates and revolving debt. Research from Kaleido predicts that this form of credit will reach over 12% of total global e-commerce spend on physical goods by 2025.