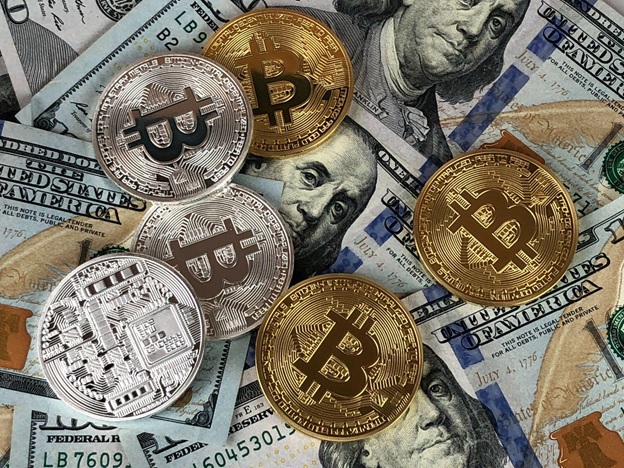 A cryptocurrency is a digital asset that can be used to buy goods and services. It uses cryptography to secure online transactions, making it nearly impossible to counterfeit or double-spend. Much of the interest in this form of currency stems from the profits one can derive when trading it, with speculators at times driving prices skyward. This post will talk about how cryptocurrency affects the ecommerce industry. It will also discuss some risks involved in using this digital asset.

Compared to bank transactions, which can take a few days to complete, cryptocurrency is processed immediately, giving the retailer instant access to their funds. This allows companies to streamline their cash flow process, further benefiting those with expansion plans. It also helps speed up the shipping of products once the required payments have been made, shortening the transaction time from order placement to delivery.

Cryptocurrency is based on blockchain technology, which makes it difficult to reuse or counterfeit it. This offers ecommerce companies protection against fraud, as there’s no central control that could withdraw the funds from their account without their consent. In addition, the encryption provides a greater level of security for buyers’ data, preventing the likelihood of cyber-attacks.

Since cryptocurrency is powered by blockchain technology, businesses can take advantage of its features to improve user experience and generate more leads. Ecommerce companies can use the ledger to track inventory and create personalized offers and discounts for shoppers. They can also issue redeemable reward points to returning customers whenever they hit a particular spending threshold. These benefits enable retailers to attract more buyers and further expand their market reach.

There’s a growing number of people using cryptocurrencies worldwide, offering an entirely new market to target. By adopting this method of payment–for instance, through digital wallets–ecommerce companies can appeal to a broader segment of consumers.

One of the biggest concerns of ecommerce sellers that use credit cards is that they must pay relatively high fees. But with cryptocurrencies, third-party service rates are significantly lesser. In particular, bitcoin buyers can save on credit card charges that can range anywhere from 0.5% to 5%, plus a 20% to 30% flat fee for each transaction made.

The volatile nature of cryptocurrency is one of the major reasons that prevent it from being completely adopted in the ecommerce world. Its market value changes radically, which can mean uncertainty for businesses. Moreover, this can pose potential issues for buyers, particularly on the valuation of goods and services.

It can get even more complicated in the case of returns. For example, if a customer bought an item and wants to return it, but the value of the cryptocurrency fluctuates this time, how much coin would the seller return to them? In this instance, the seller could lose an amount. In addition, the lack of a consensus on how to go about the issue can make it more difficult to resolve it. However, this scenario of uncertainty may be changed by stablecoin, which attempts to tackle unpredictable price fluctuations by pegging the value of cryptocurrencies to a more stable asset, such as fiat money. This digital currency creates a reserve to securely store the coin backing the crypto, serving as collateral. It offers the best of both worlds, ensuring the privacy of transactions while addressing the volatility problem.

There’s a general air of uncertainty around cryptocurrencies that’s magnified by fears of illegalities. The media has particularly associated these digital assets with unlawful procedures, stirring mistrust from the population. This has further given retailers doubt about whether consumers will use these currencies if adopted, leaving them wondering if it’s worth the risk. This skepticism is not just associated with the lack of an established central control but also the use of technological code and language that the average consumer may misunderstand. But soon, banks and other traditional financial institutions may have to face the reality that cryptocurrency is likely here to stay.

The lack of control is another concern that’s always raised regarding cryptocurrencies. Governments point to the fact that no single entity, such as a central bank, regulates the entirety of the transactions. On the other hand, advocates counter that even if the technology is perfected, there will always be an increased risk in investing in digital currency until this form of money is adopted and supported by authorities and institutions.

Despite the risks, major companies have already adopted digital currency and incorporated it into their transactions and business frameworks. Although there’s a lot to improve on, given its advantages and potentials, cryptocurrency offers promising opportunities for the ecommerce industry.