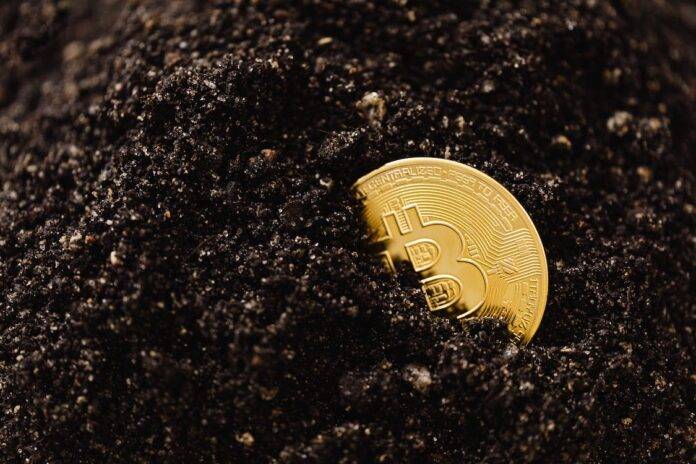 The incoming CEO discusses why the future of crypto will be based on proof of reserves and thoughtful regulation.

Kraken’s chief operating officer said crypto’s future will be based on self-custody and clear regulatory standards.

Dave Ripley, currently the crypto exchange’s COO and named to replace CEO Jesse Powell when he steps down, told CoinDesk TV’s “First Mover” that Kraken is a supporter of self-custody.

Asked how his centralized exchange (CEX) could be trusted after the implosion of rival exchange FTX, he responded:

“One of the things that is really critical to this system is that it is the only place in the world where you can actually take control [and] own ownership of your own assets in a digital format.”

Still, “it is not easy” to maintain client trust despite the exchange’s guardrails, according to Ripley. He said FTX’s misuse of customer funds will only put more emphasis on the need for proof of reserves.

“Individuals are going to ask for proof as opposed to just blind trust in centralized third parties,” Ripley said.

Proof of reserves is an auditing technique to confirm whether assets are, in fact, available. Ripley said Kraken has undergone two proof of reserves this year, with another planned for the start of the new year.

Ripley said the relationship between centralized platforms and regulators could change thanks to FTX, but that is “yet to be seen.” He said FTX founder Sam Bankman-Fried’s close ties with regulators has been “detrimental to decentralized finance [DeFi] and the ideals of cryptocurrency.”

Regulation could provide some runway for CEXs like Kraken, according to Ripley, but that will depend on a “thoughtful” approach in the future.

Ripley said a number of federal regulators could play a role in creating better regulatory standards including the Securities and Exchange Commission and the Office of the Comptroller of the Currency. However, he hinted that perhaps the Commodity Futures Trading Commission (CFTC) should be taking the lead.

“The CFTC is a more natural regulator here, given that we’re not talking about securities” like bitcoin and ether, Ripley said.