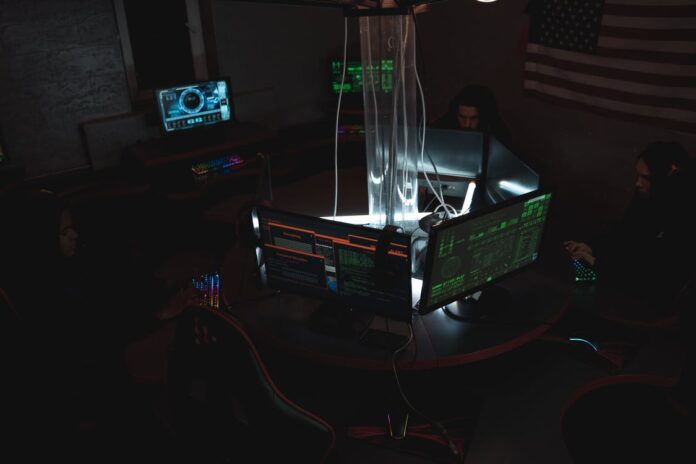 Financial crime and other forms of digital fraud are a pressing concern for banks, credit unions and other FIs, with fraudsters stealing $2.8 billion from bank accounts in 2018. Banks are devoting time, money and effort to prevent this type of fraud, which stopped $22.3 billion in fraudulent transactions during the same year. They could head off even more, however, by reexamining their often inefficient and intrusive fraud prevention procedures.

Most banks rely on teams of human analysts to examine transactions for potential financial crime, but these teams encounter a host of issues. Forty-five percent of banks say their investigations take too long to complete, and 40 percent say they result in a high number of false positives, or legitimate transactions that have been mistakenly flagged as fraudulent. Banks can even have false positive rates of more than 90 percent, resulting in unpleasant experiences for customers as they are forced to resubmit their transactions.

FIs are exploring many avenues to overcome these stumbling blocks, but few are as promising as artificial intelligence (AI) and machine learning (ML). The following Deep Dive explores the fraud-fighting benefits of these systems, as well as the challenges that many banks face in implementing them.

The pros — and cons — of artificial intelligence

Detection systems driven by AI offer a number of benefits when it comes to fraud prevention, as they can analyze transactions holistically, comparing each data point within a transaction to every other data point in fractions of a second. These systems can also compare each transaction against every other transaction banks have ever processed to determine its likelihood of being fraudulent based on variables a human analyst might never notice, such as attempts to log in to the same account with different usernames and passwords over the course of several months or uncharacteristically large transactions.

Banks are deploying AI-based systems in record numbers, with more than $217 billion spent on AI’s applications for middle-office use cases like fraud prevention and risk assessment. These investments are paying off, according to fraud prevention specialists, with 80 percent of experts saying AI reduces payments fraud and 63.6 percent of FIs citing AI as a valuable tool for halting fraud before it succeeds. These systems are commonplace at large FIs with more than $100 billion in assets — 72.7 percent of which leverage AI — but only 5.5 percent of all FIs reportedly have an AI-based system in place.

The most obvious explanation for this gap is the expense of AI systems, but there are a number of other concerns that keep FIs from jumping aboard the AI bandwagon. AI systems often do not operate in real time, with 45.6 percent of FI fraud specialists citing this as a concern — a significant obstacle for payments that need to be processed instantly. A lack of transparency is a problem as well, according to 42.8 percent of specialists: A human analyst could definitely provide justification for rejection of any given transaction, as opposed to many AI systems, whose reasonings are much more nebulous.

Some of these concerns can be addressed by ML, a more advanced form of AI that can learn from its own analyses instead of operating based on unchanging protocols. ML systems take into account past transactions and apply these rules to future analyses to detect financial crime, making them gradually more adept at fighting fraud over time. This means that banks’ investment in the technology will increase in value as MI tools become more familiar with FI systems and the techniques that fraudsters use to crack them.

ML largely comes in two different flavors: supervised and unsupervised. Supervised ML requires predetermined parameters; a supervised ML system could be given a profile of digital fraud and search a database to find transactions that match this profile, for example. Unsupervised ML, meanwhile, does not require set outcomes and relies on its own ruling to detect patterns and anomalies. Unsupervised ML is thus superior to the supervised variety at combing through much larger data sets and is also better suited to finding innovative fraud techniques that have not yet been encountered.

ML-based fraud detection systems have resulted in sharp reductions in both fraud and false positive rates at banks that implement them. Danske Bank, for example, saw an increase of 50 percent in its detection of real fraud after implementing ML in its financial crime prevention systems, as well as a reduction in false positives by 60 percent. The bank expects this latter figure to improve to 80 percent as the ML model continues to learn and refine its methods, serving as an example of how these systems evolve with use.

Financial crime attempts against banks will likely never cease completely, but the addition of AI and ML to FIs’ fraud-fighting arsenal could go a long way toward making these attempts less likely to succeed.