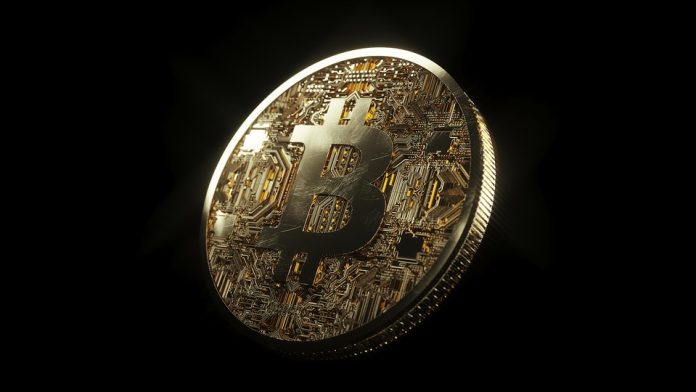 The current bear market is on everyone’s minds. Doom and gloom are in every chart and metric. However, there is a lot to be excited about for Bitcoin HODLers and followers. Below is a list of exciting things happening in Bitcoin.

A bipartisan bill by Republican Senator Cynthia Lummis and Democrat Senator Kristen Gillibrand was introduced and will be voted on next year most likely (by the 118th Congress). This bill has been long-awaited because it would reduce many uncertainties for U.S. investors and corporate treasuries.

A few days ago, Bitcoin’s Lightning Network capacity reached an all-time-high capacity of 4,005 bitcoin, which is a 6% increase month-over-month. Soon, the world will get to learn and use Lightning Finance (LiFi) on a larger scale, especially with the launch of stablecoin transfers on Lightning. Sending bitcoin and receiving stablecoins, or sending stablecoins on Lightning and receiving groceries at your doorstep will put bitcoin adoption in high gear. This development is putting the Lightning Network and LiFi in a position to displace Visa and other payment networks in a few years.

Back in November 2021, the Taproot upgrade was launched and given the green light by nodes around the world. So far, we have 75%-plus nodes supporting it. Taproot addresses, signatures and scripting are necessary to unleash the security and innovation that we need in order to begin onboarding companies, institutions and governments at a larger scale. We will reach 100% node support soon. This is a massive development to be excited about.

Non-fungible tokens (NFTs) and other innovations are coming to the Lightning Network. Not just stablecoins, smart contracts, digital services, collectibles, tokenized securities and any assigned-value assets, but a myriad of other innovations. Bitcoin is a payment network that only allows bitcoin for settlement. Anything built on or transferring above Bitcoin’s base layer gets settled in bitcoin. In other words, this is how we hyperbitcoinize the world and every fiat in existence. Today, the exchange rate of bitcoin is settled most frequently in U.S. dollars on exchanges, but with TARO, everything will be settled in bitcoin, including USD. It’s a financial revolution based on sound money.

We will see more regulations from the Securities and Exchange Commission throughout this year and probably into next year. Why is this good? The SEC views bitcoin as a non-security (commodity) asset. The regulatory position of bitcoin compared to all other crytpocurrencies is clear, according to the SEC and its chair Gary Gensler.