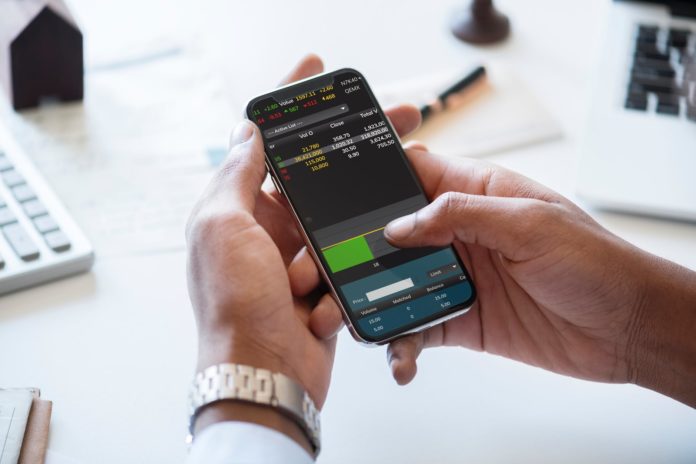 Digital banking made strong gains in UK market during first half of 2019
Digital banking industry is poised to nearly triple customer growth in 12 months in the U.K.

Mobile banking is undergoing explosive growth in the U.K., with digital-only banks expected to triple in size to 35 million over the next 12 months, compared with only 12 million currently, according to a new study from Accenture.

Five million customers opened an account with a digital-only bank during the first half of 2019, with customer acquisition accelerating at a rate of 170%, according to the report.

The banks have made gains in acquiring primary account holders, with average balances skyrocketing five-fold to about $422 (350 British pounds) during the first half, from a mere $84 (70 British pounds).

Tom Merry, managing director of Accenture Strategy, told Mobile Payments Today that challenger banks are growing due to a rich set of features combined with adept use of social media to attract new customers that often feel left short by large banks.

“Since their first arrival a few years back, digital-only banks have been challenging the status quo, primarily through the use of feature rich apps and excellent customer service (more comparable to other industries),” he said via email. “In addition, their brand has felt ‘fresh and different’ and the use of social media and modern techniques for encouraging advocacy, loyalty and a ‘movement mentality’ they’ve attracted people’s attention.”

Merry said that incumbent banks have taken notice and made changes to how they approach digitalization, customer service, feature development and improvement to their own mobile apps,

He warned, however, that increased competition from new entrants and digital banking services from incumbent banks means that digital banks are not assured of long-term profitability.

The report noted that the industry is growing share beyond the core customer base of millennials, with many banks reporting many customers in their mid-40s and are based away from the core urban center of London.

The report shows that digital-only banks are showing significant advantages in costs and customer service, compared with traditional banks that have extensive infrastructure in the form of branch locations.

According to the report, Revolut is the largest digital-only bank with more than 5 million customers, with plans to reach 100 million by 2022, and N26 is the fastest growing challenger bank, adding 1 million users in the U.K. during the first half. N26 along with Monzo and Revolut have announced plans to launch in the U.S.

Juniper Research lead analyst Nick Maynard agreed that challenger banks in the U.K. have made signficant inroads with digital banking customers, by offering what he calls a superior value proposition.

“Typically, by unbundling banking services and focusing on a single high value area, challenger banks have managed to create impressive current account offerings which compare highly favorably to traditional banks,” Maynard told Mobile Payments Today via email. “This has convinced many users to adopt services, with the personal financial management element of many of these accounts also driving customer satisfaction.”

The Accenture study is based on market data from a representative sample of 30 banks.