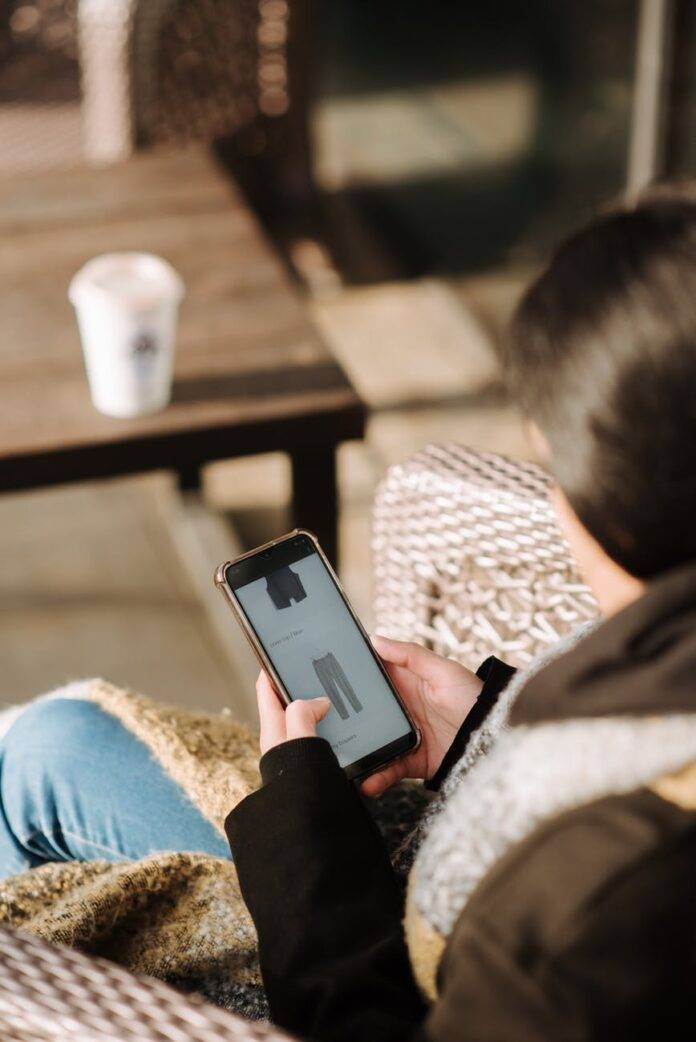 Amid an unparalleled digital and financial push brought by the pandemic, digital wallets have gained momentum in Latin America and are bringing millions of new customers to online commerce. According to internal data from EBANX, fintech company specialized in payments for Latin America, almost 75% of purchases made with digital wallets are from new customers, who had never bought within these merchants before.

EBANX currently integrates with six different digital wallets as a payment method, which have around 50 million users across Latin America. This payment method is available for any global company that wants to seize the region’s e-commerce, one of the fastest-growing markets in the world.

According to EBANX internal data, merchants who integrate with digital wallets as a payment method had an increase of 5% on their new customers’ base since they started to offer this payment option. As stated previously, 75% of the confirmed transactions with e-wallets were made by new customers. This considers merchants who have been processing with EBANX for at least one year.

“Due to the pandemic and the record digitization, e-wallets tend to become one of the main payment methods in Latin America. Its use has been growing more and more because of the convenience of making financial transactions with just one touch, with great customer experience”, says Erika Daguani, Product Director at EBANX.

“Digital wallets are also a great way of giving access to financial services in Latin America, where about half of the population is unbanked. They are easy to use, they don’t require customers to have bank accounts, and they reach consumers who don’t necessarily have access to other payment options.”

Digital wallets already respond for 11% of e-commerce volume in Latin America, with USD 20.5 billion in transactions in 2020, according to a forecast from AMI (Americas Market Intelligence) for the seven main markets in the region (Brazil, Mexico, Colombia, Argentina, Chile, Peru and Uruguay).

The growth rate is impressive: in Chile, e-wallets increased 32% in volume of payments last year; in Colombia, 20%, according to Beyond Borders, EBANX’s annual study on the state of e-commerce in LatAm.

Products such as Mercado Pago, PicPay, Nequi and PayPal are valuable for Latin Americans especially because they offer multiple payment options (such as cash, debit cards, domestic credit cards, bank transfer, installments), have almost instant confirmation, and are mainly smartphone-based.

Brazil is already the world’s fourth largest market for mobile wallets, as stated by the investment consultancy Buyshares, and 61% of smartphone users have at least one of them, shows a study by Globo’s Market Intelligence.

In Argentina, digital wallets already represent 25% of e-commerce, as stated by AMI.