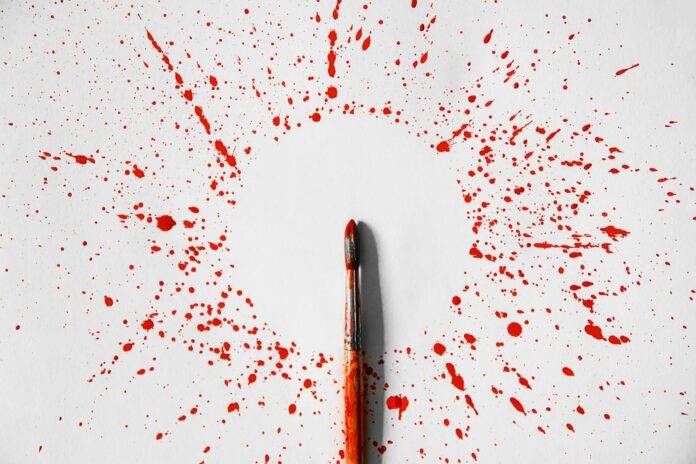 The company demystifies the art market and provides a transparent way to confidently invest in art.

Art collecting has a very distinct cachet, one that is exclusive, monied, and largely opaque. Blue-chip art and artists (those with a proven sales record and a reliable history of increased valuation) regularly make headlines with record-setting sales, leaving many to believe the market is accessible only to those with incredible amounts of capital and insider know-how. In recent decades, art as a form of investment has become mainstream, as a greater understanding of its appreciation of value is more closely studied and understood. In fact, “Big Four” accounting firm Deloitte estimates that by 2026 over $2.7 trillion will be invested in collectible assets, largely comprised of art objects.

Although fine art is appreciated and collected for its cultural and aesthetic value, it is also a formidable financial asset—one that has gained tremendous traction over the past decade, with upwards of 85% of wealth managers as of 2022 recommending art as a means for portfolio diversification. Art collecting, however, is commonly thought of as a pastime exclusive to the ultra-wealthy. We’ve all seen staggering hammer prices for artworks at major auction houses, or learned of astonishing six- or seven-figure sales at fairs, with the cost leading many (frankly, most) into believing they simply cannot afford or understand how to invest in art.

Arttrade maintains an extensive and knowledgeable network of gallerists and art dealers, as well as an independent art advisory board, to aid in identifying some of the most promising blue-chip artworks. Then, using data-analysis, including information culled from Artnet—the most trusted auction database in the world—the artist’s or artwork’s value appreciation is forecasted to determine which pieces meet Arttrade’s discerningly high standards. Each asset acquired by Arttrade is then fractionalized via digital security tokens that can be purchased by investors, allowing them to partake in the artwork’s accrual in value. The barrier for entry, unlike traditional art collecting routes, is incredibly low, with investments starting at only €250.

The ability to own fractions of artworks through tokenization, and soon trade and sell the said tokens, removes many of the hurdles commonly associated with entering the traditional art investment sphere. The accessible threshold of participation through Arttrade opens the door for a wider, more diverse body of investors to engage with the art market—who can do so with the confidence of having state-of-the-art technology and the backing of artworld insiders and experts’ know-how at their disposal.