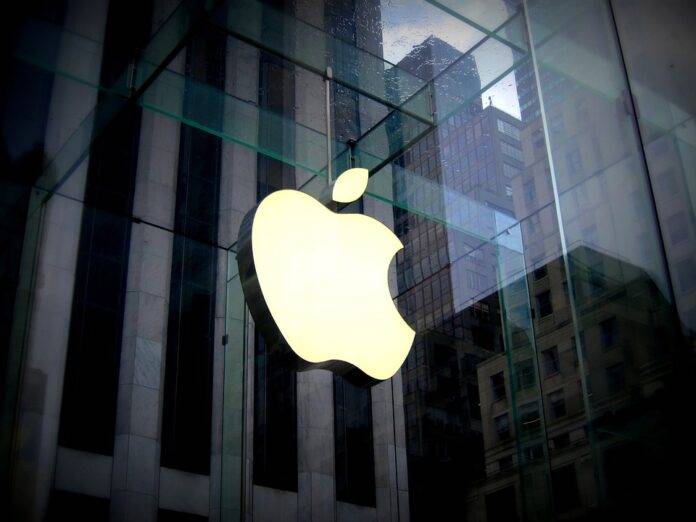 On Oct. 20, 2014, Apple launched Apple Pay, an ambitious vision to revolutionize payments mobility and security. The product promised to replace cards at the point of sale with digital wallets conveniently located in their iPhones. PYMNTS estimates that more than three-quarters of major United States retailers now accept Apple Pay, and nearly half of all U.S. consumers have iPhones in their pockets. Yet Apple Pay remains a bit player at the cash register, accounting for just 2.4% of overall in-store purchases in the United States.

These are some of the key findings from “Apple Pay @8: Connected-Tech Consumers Lead The Way.” This year, PYMNTS conducted two surveys with 4,329 total respondents who both owned a smartphone and had made at least one in-store transaction during the preceding 24 hours. We asked them how they paid and other questions regarding their payment preferences. We also researched brick-and-mortar businesses that accept mobile wallet payments, combining insights from both the consumer and merchant sides of the transaction.

Key findings for the report include:

• Apple Pay retains its commanding lead over other mobile wallets used for in-store payments in the U.S. — but its share of all in-store transactions remains negligible.

As of Q3 2022, Apple Pay captured roughly 44% of in-store mobile wallet transactions, dominating the field. At a distant second, Google Pay secured just 15% of mobile wallet checkouts. Still, Apple Pay’s commanding lead over its competitors risks glossing over the fact that Apple Pay accounts for just 2.4% of all in-store checkouts.

• Connected-tech trendsetters account for 9.3% of Apple Pay users in-store. These consumers tend to be high-income and fall in the millennial or Generation X age groups.

PYMNTS data reveals that 61% of connected-tech consumers fall into the highest income bracket, earning over $100,000 per year, while just 29% earn between $50,000 and $100,000. Forty-seven percent of these technology evangelists are millennials, 36% are bridge millennials and 29% are Gen Xers.

Apple Pay dominates the competition among consumers in all three technology persona groups. Connected-tech consumers use Apple’s wallet for 3.5% of their in-person checkouts, exceeding the 2.7% of mainstream-tech consumers and 1.3% of basic-tech users that do the same.