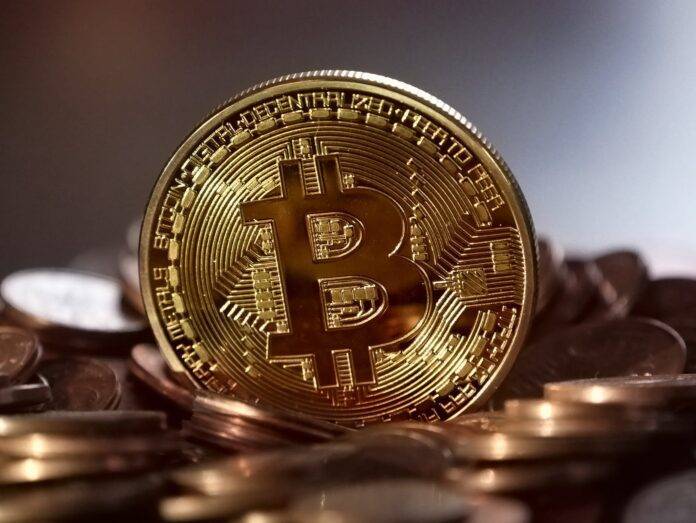 Former US President Donald Trump and Technology Entrepreneur Elon Musk were on the same line when it comes to putting out random tweets. Of course, this was before Trump got banned from Twitter. Now, Elon Musk is on the top of the list for tweeting quirky and funny stuff. But we can’t deny the fact that his tweets have a very big impact on society. Especially, Elon Musk is very vocal about cryptocurrencies.

Although the world’s richest man was fond of Bitcoin for a long time, his recent discovery about climate change and Bitcoin’s contribution to the escalating situation has made him go back to his own words. On the other hand, Dogecoin is also a ball that Elon Musk keeps on the court rolling. Henceforth, Analytics Insight has listed his top tweets on Bitcoin and cryptocurrencies that impacted the digital currency market.

Top Tweets by Elon Musk on Bitcoin and other Cryptocurrencies

The most recent controversy that sparked debate in the cryptocurrency circle is Elon Musk’s tweet on Tesla’s decision to not accept payments in Bitcoin anymore due to environmental concerns. This came as a big shock to cryptocurrency enthusiasts. Elon Musk is very vocal about cryptocurrencies in general and was fond of Bitcoin for a long time. But his sudden u-turn bit the Bitcoin price.

Bitcoin dropped from US$54,819 to US$45,700, its lowest since March 1, in just two hours following the tweet. The plunge is valued at 17%. In the early months of 2021, Telsa announced that it had bought US$1.5 billion of Bitcoin and that it would accept it as payment for cars. The automaker’s decision gave a big boost to Bitcoin’s surging price.

A few hours after the initial tweet, Musk also posted a graph on ‘Bitcoin electricity consumption’ denouncing the ‘insane’ amount of energy used to produce and buy Bitcoin. However, critics call this move a green promotion.

Just a couple of days before denouncing Bitcoin, Elon Musk asked his followers in a poll on Twitter whether Tesla should accept payment in Dogecoin, the meme-inspired cryptocurrency that began as a social media comedy content in 2013. He took the decision-making to another level by conducting a poll on the microblogging site. Besides, Musk’s recent tweet comes just days after his commercial rocket company, SpaceX, said that it would accept Dogecoin as payment.

Tesla sold Bitcoin to prove its liquidity as a cash alternative

Besides putting out tweets every now and then, Elon Musk is also very active when it comes to replying to tweets that he is tagged in. When a Twitter user questioned Elon Musk if he is buying Bitcoin and pumps the price up to and dumps it and makes a fortune, the multimillionaire answered that he had got it all wrong. Musk pressed that he has not sold any of his Bitcoin. But Tesla sold 10% of its holding, essentially, to prove the liquidity of Bitcoin as an alternative to holding on the balance sheet.

When Musk’s joke turned out to be a cryptocurrency- ElonGate

How crazy can the cryptocurrency market be? A question that received a brief yet bold answer after Elon Musk’s tweet. To begin with, the tweet by the technology entrepreneur was not related to cryptocurrencies. He just made a random joke at the microblogging platform saying that “If there’s ever a scandal about me, please call it Elongate.” Musk was referring to the Watergate scandal that broke out in the summer of 1972. Three weeks later, the term has become the name for a new cryptocurrency. Within the first month, ElonGate has raised over US$1 million for charity. The new cryptocurrency promises to give away 80% of its income to charity.

‘The Dogefather,’ a statement that made Dogecoin price go berserk

Nothing, just Elon Musk announced on Twitter that he will talk about Dogecoin at Saturday Night Live (SNL) made its price spike. Post the tweet, Dogecoin was up more than 20% to a price of US$0.33. But experts warned that Dogecoin price volatility is high and there is a wider range of risk in the cryptocurrency.