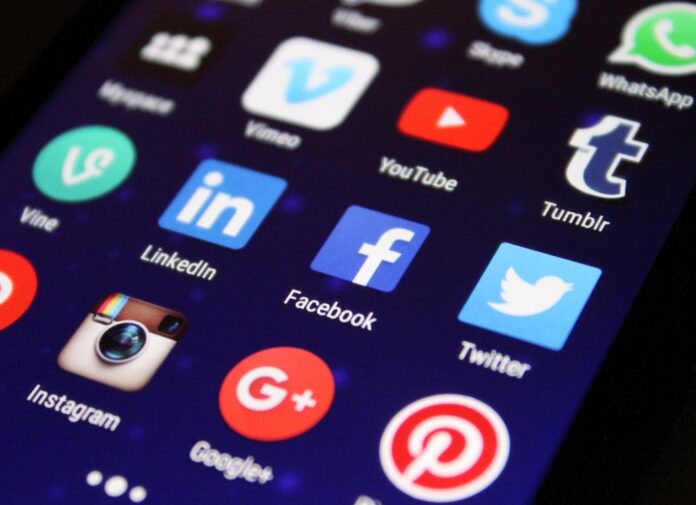 The new study, Decentralized vs. Distributed Organization: Blockchain, Machine Learning, and the Future of the Digital Platform, is the latest research from UCL Associate Professor JP Vergne, exploring the growth of centralised digital platforms.

A handful of platforms dominate the global economy in the 21st century mainly by using machine learning as their core technology to transform enormous amounts of personal data into prediction services. These businesses cannot be competitively rivalled under the current regulatory frameworks because the datasets they have amassed cannot easily be shared or accessed by potential competitors, let alone be split as a result of a potential corporate breakup. Government appetite to regulate these companies is also tempered by the geopolitical benefits they deliver.

The study compares these centrally controlled platform companies with truly decentralised approaches to ascertain what lessons can be learned. Blockchain, for example, provides an interesting alternative technological blueprint by enabling transparent, decentralised platforms that are truly neutral.

The paper observes that the centralised platforms need a different understanding and regulatory approach to correctly address the elements that allow them to dominate. By following the four key recommendations in the research paper, there is potential to level the playing field without having to break these centralised companies up, which this study believes would also be counterproductive:

JP Vergne said, “Today, centralisation is about data, not decision-making. Centralised corporations such as Facebook can distribute all the decision-making authority they want to platform users but as long as all the data is held on corporate servers, these firms are empowering nothing and no one. Without data, a decision-maker is just a puppet. This is the trick that centralised (yet distributed) platforms have been playing on their users for years and years. And this has been feeding a dystopian scenario built on top of an oligopoly. That said, trying to understand platform regulation without mentioning US-China geopolitics is like discussing nuclear arms regulation in the 1940s without mentioning WWII. And introducing new regulation that ignores the existence of decentralised platforms based on blockchain is like introducing new traffic regulations that ignore the existence of pedestrians and cyclists.”

Note. This research is at the crossroads of management, law, and computer science. It is the result of years of investigation by the paper’s author, who has held several leadership positions at research institutions focusing on the digital economy. The paper itself is based on a thorough review of recent scholarship on the business applications of blockchain and AI.