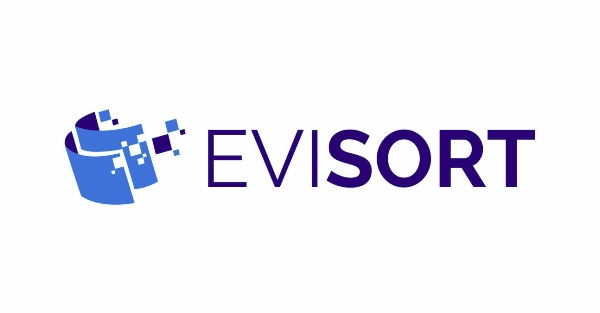 “Find a need and fill it” is a common business axiom. That’s easier said than done, but for one Harvard Law student, it was a question of being in the right place at the right time in technology evolution. That student was an intern by the name of Jerry Ting, who started out with an interest in helping businesses navigate complex legal decisions, but quickly saw a more pressing need in the industry. He noticed that the vast majority of hours in the average lawyers’ day are simply spent reading – reviewing contracts, poring over binders of legalese, and handling some dozen documents per day. Ting set out to “automate the boring parts of being a lawyer,” as he mentions on his own blog, “The thinking behind our approach was that if a car can drive itself, we could pull out key terms out of a contract.” With that inspiration, he teamed up with an MIT graduate and founded an artificial intelligence-driven legal contract management system.

With its functionality, Evisort works as a sort of Google for contracts, which is how they’re marketing themselves. This works because legal language is a highly specialized set of syntax rules, easily generalized into templates from one individual instance to another. By training a deep learning algorithm to recognize the key facts of a contract, the system could be trained to scan in a multi-page contract and mine out the crucial facts for easy discovery, database indexing, comparison, cloud storage, and survey. What would have taken days of intense research by a legal team now takes minutes. Evisort’s implementation is an example of AI knowledge systems, working within a specialized field with a relatively small data space – as opposed to, say, reading novels. 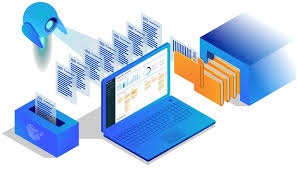 From this launch, Evisort landed much interest from start-up investment funders. The new technology attracted millions in funding from elite venture capital firms. Launching in 2016, Evisort was developed at the Harvard Innovation Labs and started business at offices in Boston and Silicon Valley. By the second half of 2018, the company had already signed on clients drawing from the Fortune 500 and AM Law 100, plus small firms and large enterprises. During this time they quadrupled their headcount, attracting sharply honed talent from both the legal and computing field.

There are many more opportunities like Evisort, but it’s rare to see one come together in this way. The studies of computer science are a deep pursuit, involving a lifetime to master, and seldom allow the same individual to also have in-depth knowledge of other fields as involved as the legal profession. Similar AI systems could come to the fore for streamlining work in other fields, such as physics, medical research, psychology, or social sciences.

Evisort has recently launched new features to its core service, such as the ability to plug internal contracting guidelines into Evisort and track dozens of data points automatically. The Evisort system is an automated way to pull out important facts such as “What is our liability if we forfeit?”, “When do we need to renegotiate for renewal?” or “Who is named in this agreement?” Contracts are the very bones upon which all business runs worldwide, so there’s a potentially endless market. This is especially the case since most legal work isn’t handled by dedicated law firms, but in the back offices of legal department teams working within larger companies. With limited resources, these legal departments are overworked and understaffed, overwhelmed by the glut of paperwork. The typical lawyer, upon learning that an automated system exists to read contracts, will wonder why they’ve spent years of their lives doing that. Evisort’s founders have made the Forbes’ “30 under 30” list and the project has been awarded as the best presentation at the Lee Kuan Yew Global Business Plan Competition. Founder Jerry Ting has also been asked to give a presentation to the Harvard Law School Association of New York City on the subject of artificial intelligence in law. Evisort has also partnered with another AI pioneering company, Linguistic Systems, which provides automated language translation to aid in helping Evisort work across the language barrier for international clients as well.

For the early decades of computer science, much of working with computers involved learning their language in order to program basic functions. But now we’ve reached the age where the computer can learn to reciprocate.