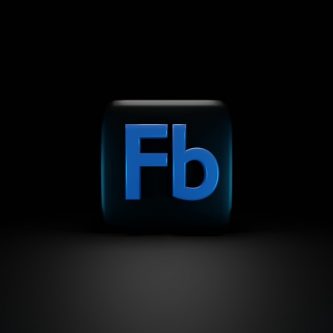 Facebook is launching a small pilot of its cryptocurrency wallet named Novi. A limited number of people in the U.S. and Guatemala can sign up to Novi and start using it.

Facebook is a founding member of the Diem Association. Instead of taking advantage of the association’s stablecoin (Diem) on the association’s blockchain (the Diem network), the company is partnering with Paxos and Coinbase to let users send and receive USDP, with Coinbase managing crypto custody. But this is just an intermediate step as Facebook still plans to replace USDP with Diem at some point.

Facebook originally had big plans for its crypto project. The company created a consortium of companies called the Libra Association. Together, they were supposed to launch the Libra cryptocurrency, a brand new currency tied to a basket of fiat currencies and securities. Originally, it wouldn’t be based on a single real-world currency, but on a mix of multiple currencies.