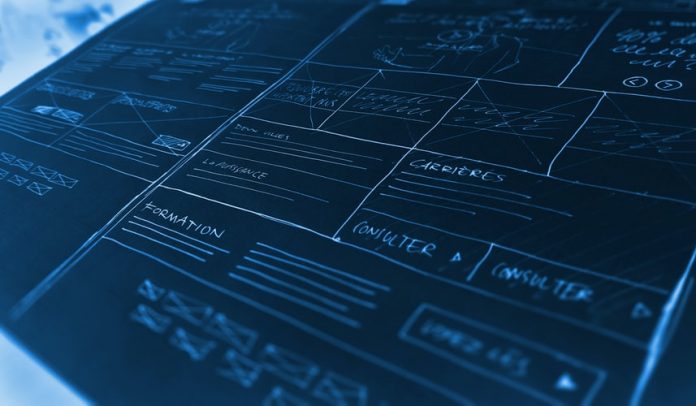 Almost half of financial service industry businesses use either public or private cloud services, despite nearly 60% not having sufficient in-company knowledge for proper cloud execution.

The usage of cloud computing technology by financial services businesses is set to hit 90% by 2023, according to a Frost & Sullivan white paper.

Banks and other financial entities are already among the highest users of hybrid cloud, the adoption of which grew an additional 8% in 2020.

Banks, however, have unique requirements when compared to many other industries that complicate their ability to pursue the advantages of the cloud. These include being highly regulated, the protection of personal information, a lack of technical knowledge to migrate to the cloud and competitive challenges.

According to the white paper, data compliance and security are the top concerns for cloud implementation for the financial services industry, affecting 66% of businesses, as 89% of IT executives in the industry reported an increase in cyberattacks last year.

This white paper is supported by research released earlier in the month by Harris Poll and Google Cloud, which found that 83% of financial services companies around the world had adopted some form of cloud-based technology as part of their primary computing infrastructure.

It also showed that North American and Canadian firms are leading the way when it comes to converting to cloud computing – 54% and 52% of their workload, respectively, is on the cloud.