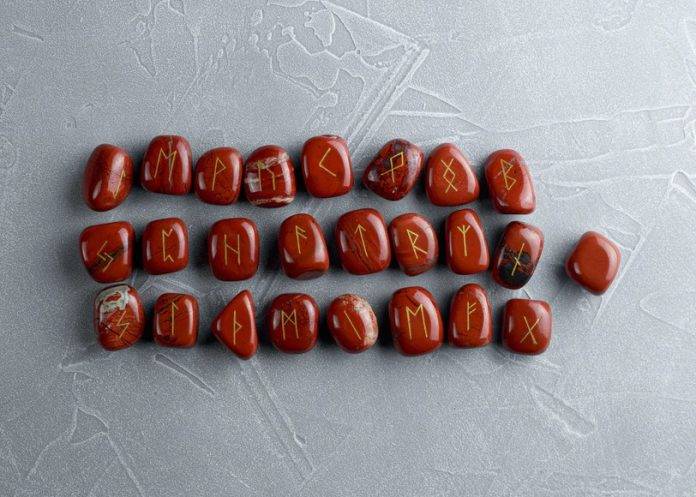 Last year was a bounce-back year for mergers and acquisitions. After taking an 18% dip in 2020, M&A deals went up by 55% in 2021, nearing $3 trillion in total value. Analysts and experts credit low-interest rates, economic recovery efforts, and the resulting easy access to capital as the primary drivers of this surge in deal-making. Despite the waning availability of these and other incentives, business leaders predict this trend to continue into 2022, with fintech playing a starring role.

Fintech mergers and acquisitions in 2021

As mentioned in the introduction, M&As hit levels in 2021 not seen since 2015 and 2007. More than half of these global mergers and acquisitions involved US-based companies. These deals included several high-profile fintech companies, such as PayPal, Square, and Visa. PayPal acquired Curv and Paidy, Square bought Afterpay, and Visa nabbed Tink. These deals added up to over $33 billion in announced value.

Reasons for the uptick in fintech M&As

The reasons for the sudden increase in fintech deals are similar to those influencing most mergers and acquisitions. First and foremost, companies want to grow their market share and limit the competition. There’s also the matter of distinction; the fintech sector has become oversaturated with dozens of services vying for a piece of the pie. The more prominent and influential services want to create a brand that distinguishes them from the rest of the pack. Eliminating the competition is the first step toward achieving that outcome. With that said, the whales of the fintech world aren’t the only ones interested in buying out the competition. Younger and faster sharks can smell blood in the water and want to strike first. For instance, newcomer SoFi recently bought out Golden Pacific Bancorp, a one-time powerhouse of banking and finance in California. The fintech startup has its sights on other established financial institutions as well.

Then there’s the elephant in the room. A 14-letter word few people on earth knew about in 2012 but is now one of the most talked-about subsectors of fintech. We’re talking, of course, about cryptocurrency. Maybe you’ve noticed the uptick in crypto advertising over the last few months? It’s a direct result of crypto firms finally feeling comfortable and confident enough to engage with the rest of the financial sector. This push outward led to several cryptocurrency companies either merging with or acquiring, other financial services.

Lastly, there’s the matter of global reach. Today’s fintech startup can be tomorrow’s global payment provider, but not if they never branch out from the basement or garage from which they launched. It’s no surprise many US-based fintech services are also scouring the earth for smaller fish to catch and absorb into their existing operation.

Many analysts and business insiders anticipate further M&As to impact the fintech sector over the next several months. While specific mergers and acquisitions are hard to nail down so long as all parties involved play the cards close to the chest, the driving factors behind fintech M&As in 2021 haven’t gone away. Alex Lazarow, a senior contributor at Forbes, argues that the growing demand for financial access will drive further mergers and acquisitions throughout the fintech sector. In an article written earlier this year, Lazarow quotes two fintech business leaders who go on the record about the need for consolidation and collaboration in the months ahead.

Matt Streisfeld, Partner at Oak HC/FT, put it this way:

“M&A will be the pillar of board discussions and strategic growth opportunities next year. As we’ve seen in prior cycles, as organic growth slows inorganic growth becomes increasingly a focal point for management teams, especially those flush with capital (and see massive TAMs). Scale still remains critical to “winning” a market, so hopefully more companies see the path for 1+1=3++.”

“There will be a consolidation of growth stage fintechs as market leaders look to M&A to accelerate growth and expand markets, while some later stage companies have trouble hitting revenue milestones to justify lofty valuations and look to M&A markets for soft landings.”

Will these predictions come true? Time will tell. But it’s safe to say as more and more fintech startups come to fruition, few will survive over time. While many will simply fold, others will merely merge and become stronger.

How to set OKRs, and why they are important to your business