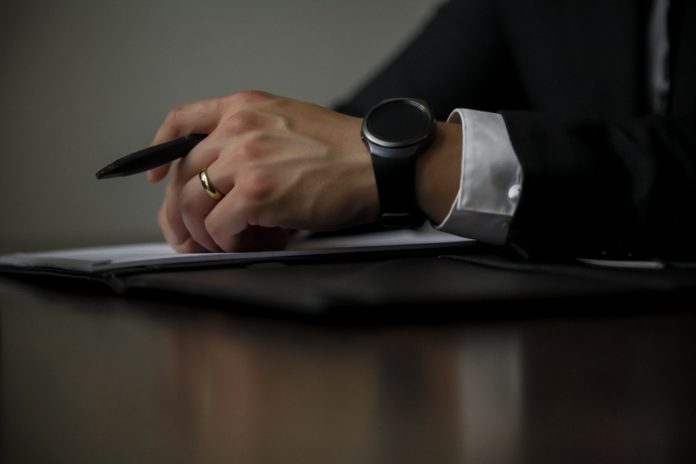 China and Europe are the largest trading partners in the world. Import and Export volume between China and Europe from SME businesses reached US$323 Billion in 2018 covering goods such as textiles, furnitures, toys，foods，wine, cosmetics etc. and online eCommerce via Amazon, Shopify, France’s Cdiscount etc. is over US$100 Billion in 2018. These SME businesses, mostly located in as many as dozen European countries, lack the ability to easily receive and disburse payments in currency of their choice. Chinese SME also has a difficult time of conforming to European banking practices.

EasyEuro aims to provide their SME clients with a digital mobile wallet which comes with a multi currency banking account to send and receive cross-border payments in the currency of their choice. Clients can apply for a MasterCard linked with their EasyEuro account that can be used worldwide. The digital wallet supports most major payment acquiring methods such as Visa, MasterCard, WeChatPay, Alipay and UnionPay and allowing customers to benefit not only quick and simple remittance but also favorable exchange rates that can be protected during the trading process to avoid exchange losses.

EasyEuro has built a suite of open APIs for their strategic institutional payment partners such as Geoswift and SwiftPass, enabling key functions such as collect, convert, remit and pay, all in the currency of choice, which will cover the entire business flow of international trading from China to Europe.

After completing the seed funding of CNY ¥5 million in September 2018, EasyEuro has raised US$4 million in Q4 2019. This round is led by Shanghai based Ally Capital, and followed by seed investors SwiftPass, Geoswift, Shanghai based Fintech specialist Huashan Capital and Unity Assets.

EasyEuro is founded by a team of Chinese entrepreneurs living and working in Europe in November 2017. It’s led by Dr Ryan Li, a Phd from Aix-Marseille University whom lived in France for 8 years with entrepreneurial experience in tourism, as CEO; and Densen Xue, the ex-Chief Architect of Huawei mobile payment wallet which is deployed as M-Pesa in Africa, bKash, TCash, JazzCash, etc. in Asia, as it’s CTO.

EasyEuro has kick started it’s payment business in Europe in 2018 with several hundreds merchants online and offline. It is an authorized e-Money Institution under UK FCA, and permitted to operate in the European Economic Area including France, Germany, Netherlands，Italy, Spain, etc.