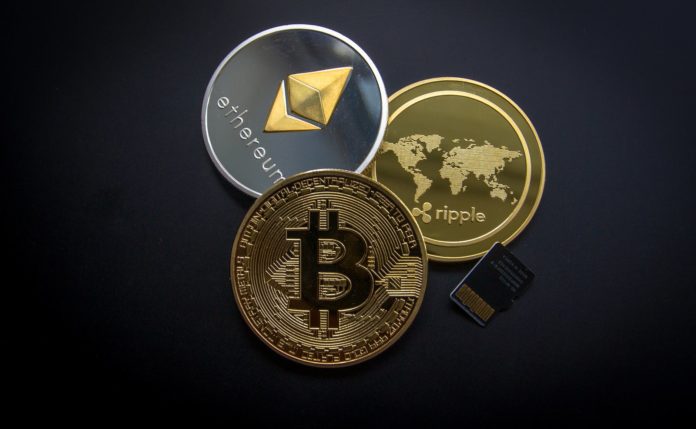 Avanti, the very first bank for digital assets like bitcoin, plans to open its doors in 2021, its founders recently announced. The bank is based in Cheyenne, Wyoming, and plans to do business under the name “Avanti Bank & Trust.”

Starting a digital asset bank makes a lot of sense. While cryptocurrencies are still highly volatile, they are far more stable than they once were. This could be the time when Bitcoin and the rest go mainstream.

According to their website, Avanti will comply with all applicable laws, at both the Federal and State level. This includes anti-money laundering laws that require banks to know who deposits money with them. This presents an interesting juxtaposition to the current cryptocurrency practices, which often allow users to remain anonymous.

In this way, CEO Caitlin Long envisions the bank as a bridge between traditional US dollar payment systems and digital assets.

Long is a Harvard Law School graduate and a 22-year Wall Street veteran. Previously, she served on Morgan Stanely’s internal blockchain group (2014-2016) and as a gubernatorial appointee of the Wyoming Blockchain Task Force from 2018 to 2019.

The leadership team includes a number of experienced people from the technology and banking worlds. In addition to their executive titles, they are all co-founders of Avanti:

Avanti Enters the Financial Market at a Unique Point in History

Avanti’s entry into the cryptocurrency market comes as the world continues to reel from the Coronavirus pandemic. The crypto market is already enormous. It involves between 2.9 million and 5.8 million active traders and a total market capitalization of roughly $100 billion in bitcoin alone.

Traditionally, consumers have sought refuge in precious metals such as gold — in times of instability. But there are some indications that cryptocurrencies like Bitcoin may be gaining ground in this regard.

According to a report by Chainanalysis, Bitcoin spending in merchant services, gambling, and darknet marketplaces has declined, while speculation seems to have risen. While this is unsurprising given the current financial climate, other areas of spending and trading are showing remarkable levels of resiliency.

The drastic shift in cryptocurrency usage could provide Avanti and other financial service providers that may follow in their footsteps with a unique opportunity.

Avanti and the Future of Cryptocurrencies

Avanti is entering into uncharted waters. As the first compliant crypto bank to open its doors, Long and her co-founders will face a multitude of challenges including regulations and an uncertain financial future. However, its launch may help cryptocurrency get mainstream acceptance in the future. It is certainly a sign that things are moving in that direction.