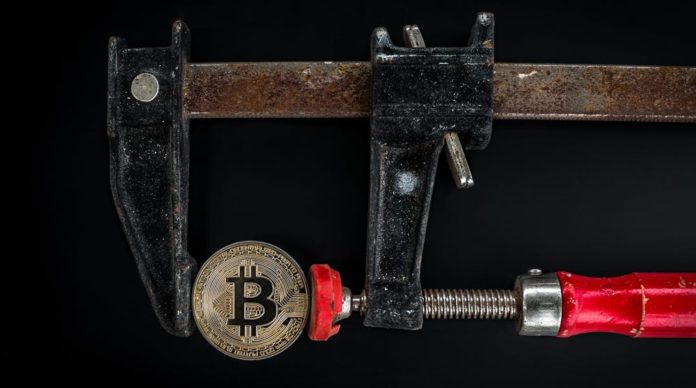 1. 2020 is the year that Bitcoin converges with traditional finance

The US Federal Reserve has promised the global financial system almost half a trillion dollars of liquidity to avoid being locked up going into year-end. Gold is returning as a viable trade both in a possibly inflationary environment as well as being a physical tether to reality for the financial system for holding monetary value. These concepts, popular in Bitcoin are gaining in importance in the traditional financial system and we predict that these common ideas bring the two systems closer in the new year.

Yes, Bitcoin is bearish at the moment. The timeline on realising the miracle of a new financial system is not as immediate as Millennial punters demand, but the real use cases in de-centralised finance and distributed ledger and computing systems are emerging in more sophisticated examples. It is only a matter of time before the space begins to crack into key markets of traditional finance, helped by a greater understanding of the space as per point 1. As these events play out and as traditional finance gets involved after seeing the progress, the 2017 high is an achievable watermark, given the macro story.

At the moment there is upwards of $100 billion dollars behind digital assets, as well as many of the brightest minds in tech, finance and entrepreneurialism working on making this a reality. The base level foundation is solid in the Bitcoin protocol, achieving the potential of the technology is highly ideologically motivated and it has significant resources behind it. By comparison, traditional finance is looking forward to its worst year since the Nixon shock in 1971. Trust in governments and linear hierarchies are being obliterated around the world and decentralisation is occurring everywhere as a new paradigmatic reality.

4. Quantum computing is explored for its virtues to Blockchain

Heading into 2020 Mine Digital is building on a good foundation as well as planning an alts token exchange and continuing the development of VSYS products.

Bitcoin
"Cryptocurrencies have frequently been the subject of worries by financial regulators and policymakers over the risk they pose to consumers. For almost a decade,...