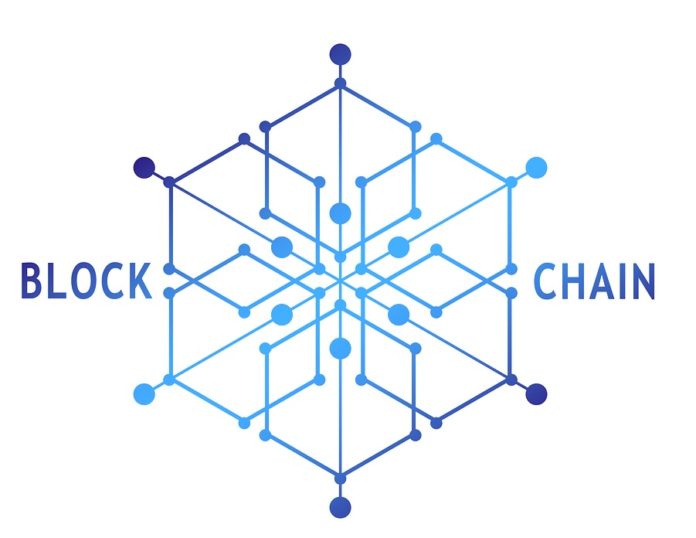 The term “blockchain” has become synonymous with software development, technology, and digital currency. And while many people—particularly those in the information technology and crypto spaces—have a thorough understanding, many others have a vague, loose concept of what blockchain is all about. As blockchain continues to gain popularity at an accelerating rate, here are five facts you should know:

DevOps is the cultural work philosophy that combines the workflows of development and operations teams in an organization. Its overarching goal is to shorten the development lifecycle and execute continuous delivery, namely through automation. There are many DevOps-based platforms (like JFrog) that have become integral to modern software development. Companies like Google, Netflix, Amazon, and even NASA rely on DevOps to streamline operations. Blockchain can provide an even deeper level of protection to DevOps. On the flipside of that token, the DevOps approach makes implementing blockchain in software much more efficient and less painful. As a result, they go hand in hand.

It Can Be Used to Secure Scientific Research

Although blockchain is primarily known as the driving technology behind crypto finance, it can also be applied to other industries. More recently, scientists have been exploring how blockchain can aid the world of science research. Studies have shown that scientists have an increasingly difficult time authenticating scientific research. The majority of scientists who attempt to replicate another scientist’s work fails to do so.

“We don’t record how research is taking place—all the steps from idea to experiments to study design—so we only know the end result, which is that the researchers create an article that describes what they did,” said Joris van Rossum of Digital Science. “Their notebooks aren’t publicly accessible and, in the worst case, can even be tampered with.” Blockchain would make it possible to authenticate, share, and certify information much quicker. Ultimately, this could prove a viable solution to the reproducibility crisis.

It’s Not the Same as Bitcoin

Bitcoin and blockchain are terms that are sometimes used interchangeably. This shouldn’t be the case. Although they are closely related, blockchain is merely the foundational technology that makes crypto currency like Bitcoin transactions possible. Although blockchain and Bitcoin are interdependent, they are separate entities. They may rely on each other to function effectively, but they play different roles and have different purposes.

Many people assume that there’s just a single, overarching blockchain, but the fact is there are several types of blockchain. Blockchain can be broken down into three primary types: public blockchain, private blockchain, and federated blockchain. Anyone can participate in a public blockchain like Bitcoin by writing, reading, and auditing. There’s no singular person or entity in charge, paving the way for total transparency. Private blockchains belong to an individual or organization and are managed independently with no outside interference.

And lastly, federated blockchains, or consortium blockchains, a private blockchain is managed by a designated group that performs actions for the benefit of the group as a whole. Group members are elected through a formal voting process, and this type of blockchain is more common among groups of businesses working with one another.

Your identity consists of hundreds of pieces of data that you don’t own. Microsoft is currently spearheading a blockchain product that would help millions of people around the world prove and protect their identity. By using a decentralized digital identification, it would offer each individual a unique identifier that would be more safeguaraded than a social security number. A decentralized ID hosted on the blockchain ledger eliminates key identifiers like usernames, in favor of a more holistic approach to self preservation.

With the number of identity theft cases and significant breaches (like the Equifax breach), personal security is more important than ever. There are currently more malware samples being launched than ever before, and everyone with a digital footprint and personal data in so many places is at risk. Microsoft strives to put digital identity in the control of the individual with a unique ID that integrates seamlessly into daily life, offers complete control over data use and access, and helps preserve your privacy.