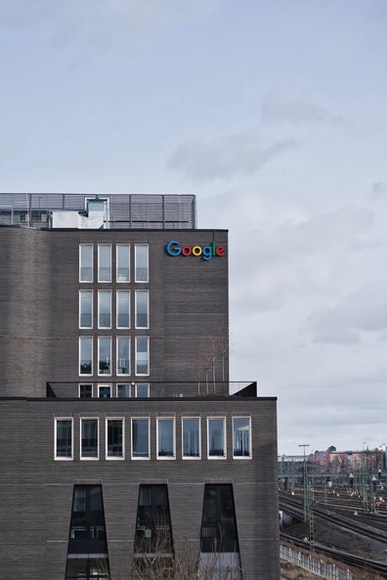 The tech world has constantly been talking about the benefits and the potential risks associated with the deployment and advancement of artificial intelligence (AI). American Scientist Kai-Fu Lee, the former President of Google, Greater China and a Corporate VP at Microsoft, recently listed the top four risks associated with artificial intelligence.

At present, Lee is the President and CEO of Sinovation Ventures, a Chinese VC firm. Previously he served as the Principal Scientist, Director and VP at Apple. Lee lists AI warfare, externalities, inability to predict consequential choices and personal data risks as the top AI dangers — and in that order.