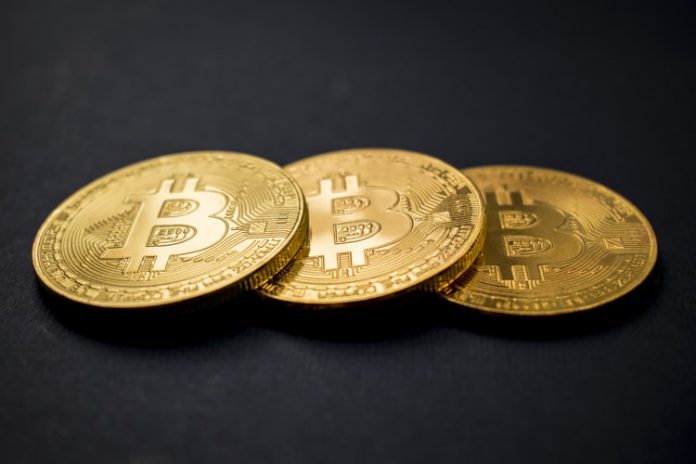 Paris-based Melanion Capital, a derivatives and computer-driven fund manager, has reportedly received regulatory approval to launch an exchange-traded fund (ETF) that tracks Bitcoin-related stocks for investors across the European Union (EU). However, the fund will not be a bitcoin ETF since it won’t invest in or hold BTC directly.

According to the Financial Times, Melanion’s ETF proposal received approval from French regulators who ruled that it meets key EU standards, known as Ucits, meaning it will be available in all of the union’s 27 member states. The Paris-based firm’s ETF has become one of the first bitcoin-related funds to receive the Ucits rating.

“I haven’t seen any funds launched yet that are focused on digital assets under the Ucits umbrella,” Winston Penhall, a funds lawyer at Keystone Law in London, told the Financial Times. Investors in the EU are often skeptical of putting their money into non-Ucits funds since the rating provides high levels of investor protection.

The Melanion BTC Equities Universe Ucits ETF will be equity-based rather than bitcoin-based. It will reportedly track a basket of up to 30 stocks, including mining firms Argo, Riot, HIVE, and investment firm Galaxy Digital and broker Voyager Digital. Melanion said the stocks making up the fund would have an alleged high correlation to the bitcoin market price. However, the fund won’t be holding bitcoin directly.

“Most pipes of the traditional financial system stop at access to bitcoin,” said Melanion CEO Jad Comair, per the report. “The ETF was a real challenge because of the sensibilities and politics currently surrounding bitcoin and bitcoin investing.”

The weighting of the fund will be determined by German fintech Bita, a software provider for calculating financial indexes and quantitative investment strategies. Melanion’s ETF will reportedly charge a 0.75% fee once it lists on Euronext in Paris. The listing date has not been shared.