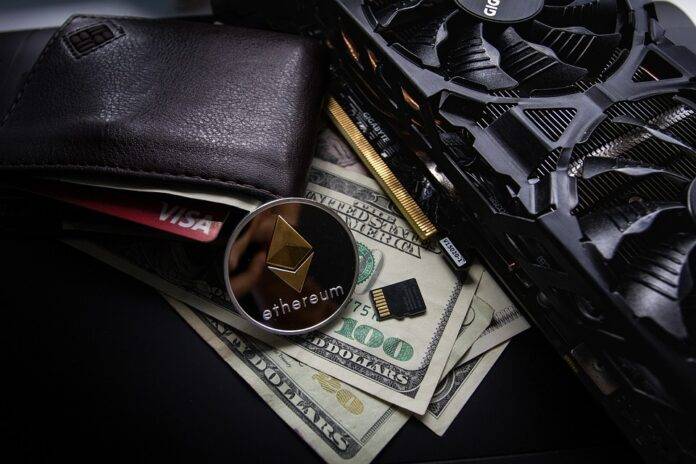 FTX, once the third largest crypto exchange by trading volume, collapsed over the past week as its native token, FTT, lost over 80 percent of its value. The firm has now filed for Chapter 11 bankruptcy protection, and its collapse could impact the entire crypto sector, said Ran Neuner, Host and Founder of Crypto Banter.

“How long will it take to bring money [back] into this industry, so people can trust it again?” Neuner said. “It’s a huge catastrophe… I expect the cleanup operation from this to last a long time.”

He suggested that this could lead other firms, like crypto lender BlockFi, to also fold. On Thursday, BlockFi announced it would be freezing withdrawals from its accounts.

“There is a rumour in the industry, and I can’t confirm it because I haven’t seen the papers but it comes from a reliable source, that BlockFi… had a loan to FTX collateralized by FTT,” said Neuner. “FTT is now worth zero and FTX can’t repay the loan.”

“We’ve had a cascade of failures [in the crypto industry],” he continued. “The centralized players seem to have systematic failure because of greed, because of over-leverage, and stuff like that.”

What happened to FTX?

Although not confirmed, it is suspected that FTX used its clients’ funds to carry out highly leveraged trades on Alameda.

Changpeng Zhao, also known as CZ, the Founder and CEO of crypto exchange Binance, then announced that he was selling his company’s FTT holdings. The resulting crash in FTT caused Alameda and FTX to fold.

“At the time, what people suspected was this may have been a move by Binance to weaken its competitor,” said Neuner. “I thought that CZ played a master move.”

As a result of the FTX crash, Sam Bankman-Fried lost billions in personal wealth, and FTX’s clients, including Tom Brady, Dave Portnoy, and the Ontario Teachers Pension Plan, have lost their holdings in FTX.

“Unfortunately, I think that users who had funds on FTX will see [only] a fraction of their money,” said Neuner. “And they’ll probably only see it after a very long period of time.”

Although he did not necessarily lend it any credibility, Neuner explained a conspiracy theory that is circulating on Twitter.

The gist of the theory is that Sam Bankman-Fried was working behind the scenes with U.S. officials, like SEC head Gary Gensler, to enshrine FTX as a crypto “monopoly” of sorts, while the government gets tighter crypto regulation.

Neuner also pointed to Bankman-Fried being the “second biggest contributor” to the Democratic Party after George Soros, having donated almost $40 million in 2022 alone. The Democrats are considered more hostile to cryptocurrencies, and in favor of stricter regulations.

“There are a whole lot of other crazy facts,” said Neuner. “I can’t verify how many of them are real, but it does feel like where there is smoke, there is fire.”

These speculations have caused some to worry about the safety of their cryptocurrencies held in coin exchanges. When asked which exchanges are safe, Neuner said, “Right now, we don’t know.”

“You want to hope that the exchanges in highly-regulated regions are safer,” he suggested. “But we’ve realized that even that’s not the case.”

Neuner explained that exchanges don’t usually hold a client’s crypto in custody, reciting the phrase, “not your keys, not your coins.”

“We always discourage people from leaving money on exchanges,” he said. “If you want to trade on exchanges, then put your money in, do your trade, and take your money out and leave the exchange.”