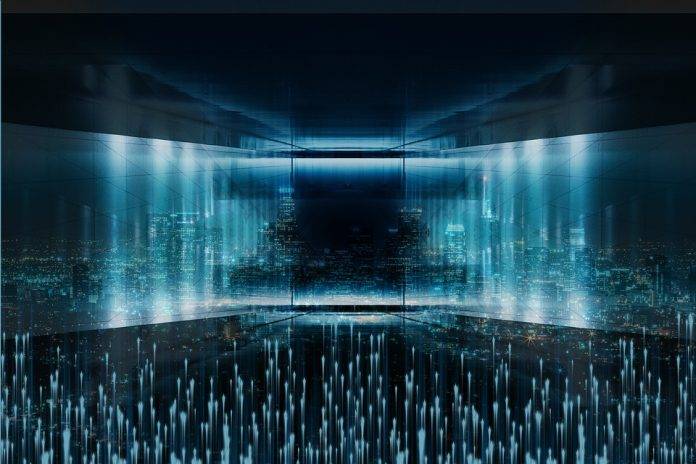 “Organizations around the world are beginning to acquire blockchain solutions. The problem is they do not have the knowledge or framework to distinguish between a reliable solution and a hyped prototype,” stated Gerard Dache, Executive Director of the Government Blockchain Association. He continued, “The BMM helps vendors demonstrate their credibility to potential customers and provides a roadmap to continuous improvement.”

The model has been in development since November 2020 and has been composed, reviewed, critiqued, and debated by experts from around the world representing a wide variety of blockchain methodologies. The model has been validated by comparing it with many different blockchains including Proof of Work, Proof of Stake, Proof of Authority, Byzantine Fault Tolerance, and many other network synchronization mechanisms.

“The BMM has found the practical balance between broad-based and meaningful applicability to all public and permissioned blockchain protocols,” said Paul Dowding, Head of Design for the TapestryX Blockchain.

In establishing the assessment process, a limited number of pilot evaluations have been conducted. These evaluations have potentially identified two areas needing remediation for their solutions to be immutable.
1. Some blockchains had a vulnerability that would allow a single person to make root level changes to the data without any outside detection or knowledge.
2. Some had a lack of technology infrastructure controls typically seen in more mature conventional software projects. Many of these vendors began with an idea, developed marketing materials, created a demo, raised funds, and then frantically built spaghetti code to quickly fix bugs instead of having a technical strategy and a well-executed plan. These projects seemed to lack management discipline required of enterprise solutions.

While the Blockchain Maturity Model requirements were released earlier in 2022, it has taken until July 2022 to complete the BMM Assessment Requirements (bit.ly/3RTGYL3) document. On August 4-5 a blended BMM Training Course (https://gbaglobal.org/events/bmm-course/) will be conducted in Washington, DC.

According to the GBA Director of Standards & Certification, “The BMM is both a consultative and acquisition resource that will facilitate the maturity of the entire industry.”

Ukraine to sell NFTs to fund war against Russia