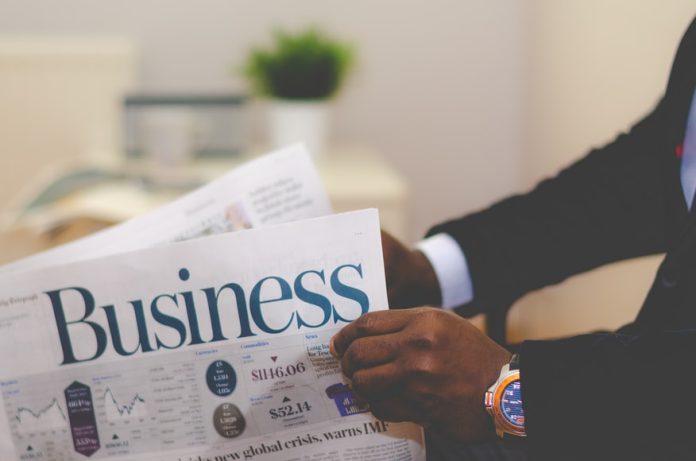 -The German neobank announced Thursday that it was withdrawing from the United States. From January 11, 2022, its some 500,000 American customers will no longer be able to use their bank account, nor the services of N26.

-“This decision is part of the pursuit of our strategic strengthening in Europe, with the expansion of our offers beyond current accounts in order to offer new financial products and services,” said the company in a press release.

-The Berlin-based fintech, which was valued at $9 billion in a recent funding round, said it wanted to shift focus to its core European business.

– This is not entirely unexpected as the digital-only bank has been struggling a bit with disgruntled workers as well as concerns from regulators regarding its ability to meet anti-money laundering regulatory requirements.

–The company faced hefty competition in the U.S. from established banks like JPMorgan Chase and Bank of America, as well as upstarts Chime and Varo.

-British digital bank Monzo, which started testing its service in U.S. in 2019, recently withdrew its application for a U.S. banking license.

-It remains to be seen whether fintech, which plans to go public in 12 to 18 months, will be able to keep its commitments to its investors with these constraints and this exit from the American market.

-“The lessons learned over the past two years in the United States will help us continue to expand our product line and conquer new markets,” says N26.