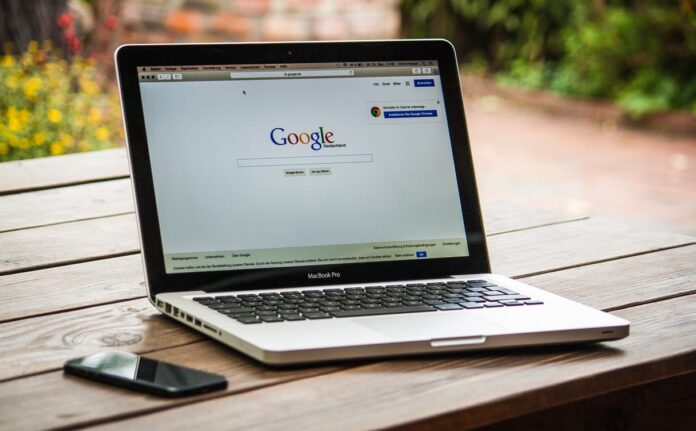 The pandemic has had an impact on digital wallet usage – in other words, up and to the right. Blackhawk Network noted that mobile wallet adoption in the U.S. stood at 38 percent usage among consumers before the pandemic, and as late as this fall it stood at 55 percent. And 88 percent of shoppers surveyed across eight countries use digital wallets.

Stats like that are in the news this week as Google Pay, by virtue of a revamp, is on its way to becoming a hyperconnected “super app” – tied to smart banking profiled this week. Google’s Caesar Sengupta, general manager of payments, and Josh Woodward, director of product management, said the revamp aids visibility, streamlines transactions and lets users track a trail of payments. The company also said it is expanding its merchant ecosystem, with the inclusion of more than 100,000 restaurants, 30,000 gas stations and the ability to pay for parking across more than 400 cities.

Google is looking to capitalize on some momentum around mobile wallets. Drilling down a bit, in an interview with PYMNTS, Helena Mao, vice president of global product strategy for payments at Blackhawk, stated that 61 percent of U.S. consumers now make purchases within retailer apps — a significant jump from the 21 percent who did so pre-pandemic.

No surprise: The trend has been toward contactless. Recent PYMNTS research found that consumer preferences are congregating around touching as little as possible, especially when it comes to the POS in a store setting. That paves the way toward mobile wallet adoption, as consumers avoid bringing out the plastic at the POS.

PYMNTS and PayPal surveyed approximately 2,400 consumers in September, finding that a majority (57 percent) reported that merchants’ digital payment offerings impacted their willingness to shop in certain stores. Roughly 21 percent said that offering the ability to pay in-store with contactless digital wallets would impact their decision to shop with those merchants.

NFC Forum reported last month that – as found across roughly 2,000 consumers in the U.S., Europe and Asia (for a total of nine countries) – seven in 10 respondents said they were confident in the security provided by digital wallets. And 88 percent said they’d had a “consistently positive user experience” with NFC contactless technologies.

For a glimpse of how the pivot toward cashless is spurring mobile wallet adoption, consider India. As has been well-documented, demonetization marked that country’s overall commerce/banking policy as long as four years ago. As reported by India Retailing last month, “mobile wallet adoption is gradually displacing traditional payments such as cash and cards in India.” Mobile wallet transaction value could exceed $1 trillion by 2024.

Apple Pay and Google Pay, of course, stand to be outsized beneficiaries of the shift to digital wallet adoption. As found in recent research exploring Apple Pay utilization and transactions six years on, PYMNTS found that amid the pandemic, use of Apple Pay for POS transactions at eligible stores has risen by 59 percent. And in findings related to POS: Roughly  8 percent of consumers who have Apple Pay enabled on their phones are now using it to make payments in-store. That’s up from 4.9 percent of U.S. adults who reported doing the same prior to the pandemic in March 2020.

At a high level, Google has said the new app focuses on the most frequent transactions, organizing those around tabs and “conversations” that take into account the individuals and businesses paid most often. The grouping functions, according to Woodward, can aid visibility, streamline transactions and track a trail of payments – much in the way that a string of emails shows the progression of communication between parties, but here with debits and credits (and even refunds) presented in a thread.

“We’ve worked with our Google Lens team and we’ve actually integrated some of their camera technology,” noted Woodward. “So you can scan product barcodes or QR codes straight from Google Pay.” Linking cards to Google Pay will also enable users to earn cash back accrued to the Google Pay balance, he said. That functionality could then enable users to search for and buy items across the Google ecosystem.