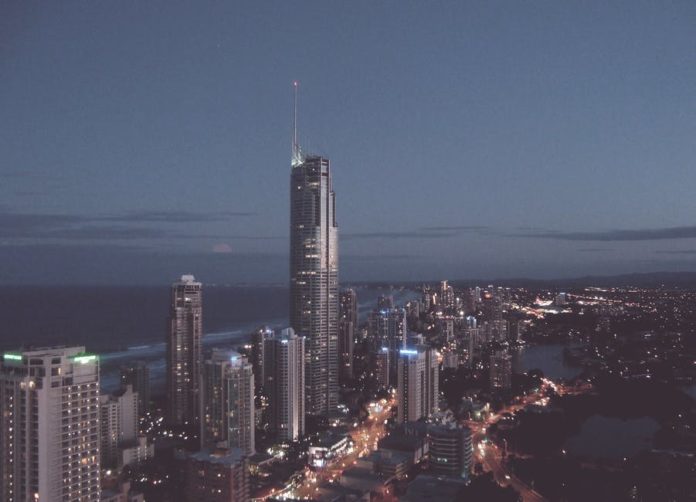 Migrating to the cloud is an imperative part of traditional financial institutions’ (FIs’) ability to compete with digital-native FinTechs. The technology lays the foundation for modern, agile products and services, with enough flexibility to evolve as market conditions and customer demands change.

Yet the transformation is a lofty — and certainly intimidating — initiative for banks. Whether it is the challenge of migrating complex infrastructure or choosing which service provider to work with, big banks have their work cut out for them to embrace the cloud.

Often, these challenges can be so vast that FIs fail to gain any momentum at all, says Ariff Kassam, chief technology officer at NuoDB.

“Banks think about their legacy systems and putting that in the cloud, and the enormity of that undertaking can cause paralysis,” he told Karen Webster in a recent interview.

Yet stalling is no longer an acceptable strategy if FIs want to compete in a modern financial services ecosystem. There are strategies that banks’ chief technology officers can deploy to overcome that cloud paralysis, said Kassam — but first and foremost, CTOs and other C-suite executives need to take the reins.

Banks’ cloud migration journeys had a delayed start despite competitive pressure from FinTechs, as FIs waited for technology to evolve and to alleviate their concerns about security and reliability. Today, the evidence of the cloud’s benefits for bank operations is well-understood — and yet the digital migration remains stalled.

“It’s not a lack of evidence” that’s holding banks back, said Kassam. “I think it’s more a lack of conviction and leadership. It’s a fear of the unknown, and of the complexity — it overwhelms a lot of people.”

CTOs and other in-house leaders may not know the right questions to ask, or the best path to guiding their FIs to the cloud.

The fact is, cloud adoption doesn’t have to be a massive, one-time undertaking. Once CTOs understand that they can take incremental steps into the cloud, Kassam said many of their biggest concerns can be addressed.

“There are different ways you can think about getting into the cloud,” noted Kassam, adding that while each bank must approach its migration strategy differently based on its unique risk profile and cloud expertise, the best way to begin is often with a single, standalone application.

Migrating this one component of a bank’s offerings ensures that it won’t bite off more than it can chew, and will instead migrate its operations and infrastructure in increments.

It’s an approach that doesn’t necessarily have to begin with a consumer-facing app. By taking an existing standalone app and migrating it to the cloud, or building a new project within the cloud, FIs can become comfortable with the infrastructure and learn from it.

For many banks, another top concern is the pressure of choosing a cloud service provider from the get-go. But there are many options on the market for banks today, ncluding Google, Microsoft and Amazon Web Services (AWS). As Kassam explained, banks don’t have to pick a single vendor. Rather, with each app or project targeted for cloud migration, FIs can experiment with various partners.

“Learn from each team’s ability to get up and running as fast as possible, which one is easier to use and which one got into production faster,” he said. Using a cloud-agnostic database helps reduce the cost of experimenting with different cloud providers, allows banks to easily switch between providers and reduces operational costs.

Investing In The Future

It took some time, but the world’s largest banks are finally gaining momentum to overcome their cloud paralysis.

These agreements are signs that the banking industry is becoming more comfortable operating in a cloud ecosystem, with Kassam predicting an impending “tipping point” in which other FIs will follow the industry heavyweights in droves.

But even as banks’ CTOs and IT teams become comfortable with these projects, external factors continue to add hurdles to modernization efforts. Today’s market volatility may be a particularly tall barrier to overcome, with expectations of further economic pressures likely to force banks to make difficult decisions about their investments of resources.

Cost continues to be a difficult point of friction for banks’ cloud adoption. But by taking incremental steps, budget constraints can be less burdensome. Further, added Kassam, banks must expand their view of the value of the cloud, as competitive pressures from digital-native FinTechs and shifting customer demands mean that stalling cloud adoption is no longer an option.

“Traditional financial services have to figure out how they’re going to meet customer expectations in the new world,” he said. “This environment has pushed banks more toward cloud services … it’s an investment to understand where they need to be in the future.”