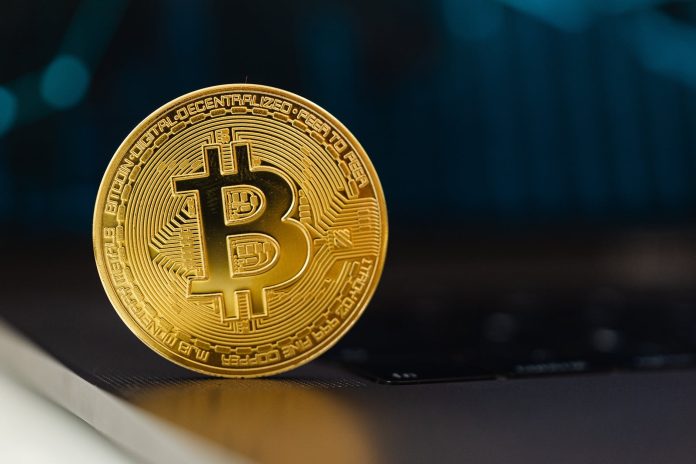 –Former democratic presidential candidate Hillary Clinton spoke about Bitcoin and crypto’s ability to weaken governments during a video panel discussion at the Bloomberg New Economy Forum in Singapore on Friday.

–Hillary Clinton warned the rise of cryptocurrencies could threaten the status of the U.S. dollar as the world’s reserve currency and destabilize nations.

-Hillary warned, “What looks like a very interesting and somewhat exotic effort to literally mine new coins in order to trade with them has the potential for undermining currencies, for undermining the role of the dollar as the reserve currency, for destabilizing nations, perhaps starting with small ones but going much larger.”

-The former secretary of state said China appears poised to prevent payment systems such as cryptocurrency from “playing a big role” in the nation because “they recognize, given their nationalism, perhaps earlier than other nations … that this could be a direct threat to sovereignty.”

-Hillary’s comments came while criticizing Russian President Vladimir Putin, accusing him of deploying “a very large stable of hackers and those who deal in disinformation and cyberwarfare.”

“With his oligarchic coterie he has utilized many non-state actors to personal as well as nationalistic goals, and I think that’s going to become a greater and greater threat,” she said at the forum in Singapore.

-Hillary has been blaming Russian interference along with decisions by the Federal Bureau of Investigation for her loss in the U.S. presidential election to Donald Trump for years. What these warnings have to do with her “crypto” talking points is unclear. Hillary is tilting at windmills. If she meant to warn the public about Bitcoin, her views are but a laughable example of fear, uncertainty, doubt, and not doing your own research.