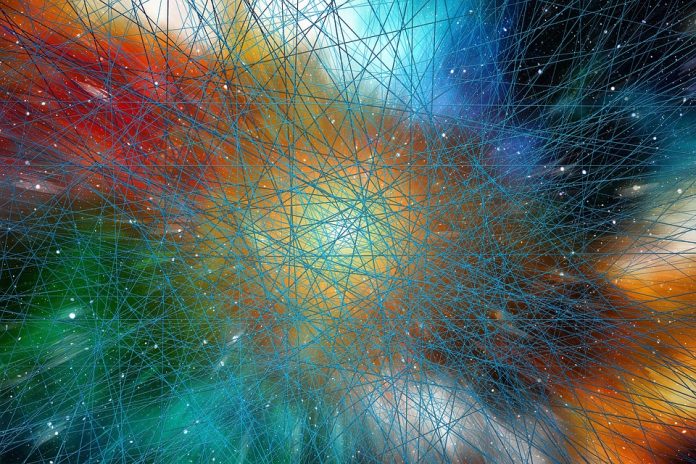 Bad mortgages once dragged the world into a financial crisis. Can smart contracts prevent the worst from happening again ?

Fourteen years ago, while in the depths of the financial crisis, it was a mystery to many just how a mortgage system so chronically flawed could have cemented itself as the basis of the United States’ financial system. In the subsequent post-mortems and exposes, however, it became clear that this false legitimacy was based on both institutionally authorized opacity and backend technical systems good only for obscuring critical financial flaws. Ultimately, this created an information barrier that enabled rating agencies, government bureaucracies, and — most importantly — the big banks to negate the public’s interest while pursuing unsustainable financial practices.

Today, mortgages are once again in the news, with housing prices skyrocketing and average interest rates hitting their highest point since the Great Recession. With this development — along with concerns about price stability, stock market volatility and commodities prices — creating a sense of macroeconomic deja vu, now is the perfect time to ask what went wrong in 2008, whether we’ve made adequate structure adjustments to our financial infrastructure, and — if not — how we can use the latest developments in the fintech industry to build a better debt management system.

Regarding what is to blame for the 2008 crash, it is now clear that there were two primary faults. One is inherently human, and the other, inherently technical. First, trusted institutions used their legitimacy as a shield while they pursued profit maximization policies and blurred the true instability in the underlying system. Moodys, S&P, and other ratings agencies gave subprime mortgage bonds AAA ratings, in spite of underlying volatility. The desire of these institutions to maintain market share, please their financial backers, and gain profitability led to their ratings being artificially inflated. In fact, the government’s Financial Crisis Inquiry Committee has described ratings agencies as “essential cogs in the wheel of financial destruction” and “key enablers of the financial meltdown.” Ultimately, this is just a single example of the broader problem: People, so long as they are affected by ulterior motives, cannot be trusted to transparently pursue society’s interest.

Second, when the financial sector did start to slip, underlying technology proved incapable of processing securitization structures. As a result, potential indicators of the underlying system’s health were hidden in an overly convoluted and bureaucratic system. For example, the failure of a single subprime mortgage would not result in an immediate foreclosure. Instead, failed mortgages would remain in limbo in legal contracts and in backend offices. Ultimately, this meant that the true state of debt market affairs didn’t translate into real world indicators — that is, until the moment of total systemic collapse.

To better understand this, consider this counterfactual: In 2005, foreclosures began to increase following the failure of a series of subprime bonds, and people rushed to get their money out of subprime debt instruments. While this exodus would still have sparked the collapse of these debt instruments, the consequences wouldn’t be nearly as severe as the actual collapse that occurred three years later. Sometimes hitting the brakes even a few seconds early can be the difference between a fender bender and a major accident.

Unfortunately, the structures that enabled the previous economic disaster are still in place across debt markets today. While legislation such as Dodd-Frank and the creation of the Consumer Financial Protection Bureau has addressed some concerns, we still operate a financial system contrary to the transparent risk assessment that is in our collective interest. What is needed is a system independent of malign influence and capable of providing advanced warning of systemic threats. Thankfully, a single technology can provide answers to both issues: blockchain.

A core innovation of blockchain technology is its implementation of smart contracts, which are unalterable and transparent bits of code, designed for an array of unique use cases. A mortgage system built on smart contracts would be superior at self-executing financial transactions, thereby enabling faster debt processing, and in turn revealing faults in debt instruments more quickly.

Additionally, because public blockchains are transparent and free to view for anyone with an internet connection, it would no longer be possible for financial institutions to hide the reality behind their reputation. Moody’s could call a bond AAA, but investors would be able to peer into its underlying components and make their own evaluations. While under our current system, we must trust official narratives, blockchain technology would give everyday people the ability to verify such narratives.

To get here, however, we need to make some basic improvements to blockchain infrastructure. First, we need to make blockchains interoperable. A series of disjointed blockchains will be slow and cumbersome at propagating market information across the entire system, much like our existing financial infrastructure. Having a singular interoperable system will enable greater efficiency in adjusting to changing market conditions.

Second, we need to ensure that blockchain technology is scalable. If we are placing a vast amount of real world transactions on digital ledgers, we need to be confident in the system’s ability to adequately handle the volume. Finally, we need to make sure that privacy is preserved. While we want visibility into underlying macro trends, it is inappropriate and counterproductive to reveal the financial information of specific — and often vulnerable — individuals.

None of the discussion above is meant to deny the significant challenges of integrating open blockchain and smart contracts technology into our financial system, but they would hardly be insurmountable. Moreover, the work required would be entirely worth doing given the broader effects of this technological revolution that would extend far beyond mortgages. For example, trading in debt and equities across sectors could become increasingly self-executing and insulated from outside interference.

In many aspects of our financial lives, clarity and trust are lacking. By integrating the founding ethos of blockchain technology into our financial system, we can begin to restore faith in the foundational element of our economy.

The huge impact of Blockchain & Bitcoin mining on the planet