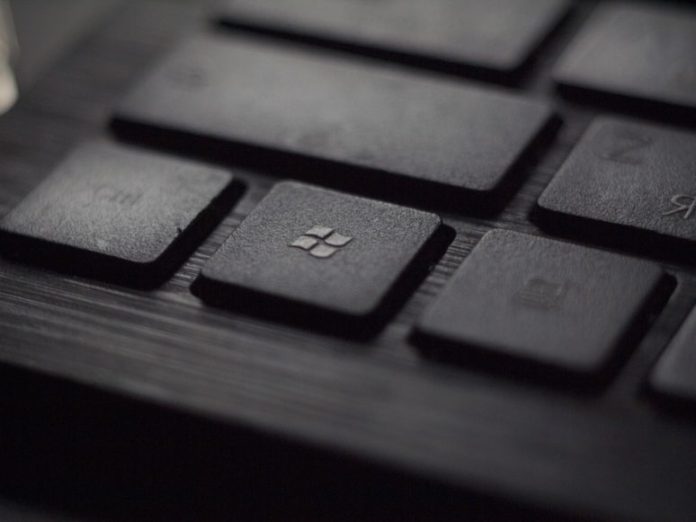 -With users becoming increasingly concerned about cybersecurity it comes as no surprise, then, that big tech players like Facebook, Amazon, Microsoft, Google, and Apple (FAMGA) are investing heavily in data security — especially as several have fallen victim to data breaches themselves.

-These tech giants track our behavior, store our financial information, know where we work and live, what we buy, and more — and as a result, each has made moves to prioritize cybersecurity initiatives across two distinct areas:

-Facebook is also looking to use artificial intelligence to improve data security across its organization, even at the expense of making a profit.

In an earnings call, Zuckerberg warned investors that Facebook’s overall growth would likely slow in the coming years because of the investments the company would be making into cybersecurity and privacy initiatives saying, “we’re investing so much in security that it will significantly impact our profitability.”

–Microsoft has a heavy focus on protecting data and cybersecurity — mainly because it has such a wide reach across enterprise systems. That includes a deep focus on improving cloud security, especially as it’s also one of the companies bidding on military-focused JEDI contract (along with Amazon and Oracle).

-While cloud security — especially around its cloud computing service Azure — is paramount, Microsoft is also taking a serious role in election security.

-Microsoft is quadrupling its cybersecurity investment to $20 billion over the next five years.

-One problem all tech companies are facing is the shortage of workers skilled in cybersecurity.

-Microsoft has initiated a national campaign aimed at expanding the cybersecurity workforce to 250,000 professionals by 2025 in an effort to address the current shortage of employees in the said field.

-Aside from cybersecurity-focused recruitment and commitment, Microsoft continues its efforts to develop emerging security technologies such as identity management, endpoint security and passwordless login.

94% of fintechs declared a multi-currency offering as business-critical

Fintech Companies
MISSISSAUGA, Ontario--(BUSINESS WIRE)--$MDX #SkinCancer--MedX Health Corp. (TSXV: MDX) (“MedX” or the “Company”), a global leader in teledermatology, is pleased to announce its participation in...