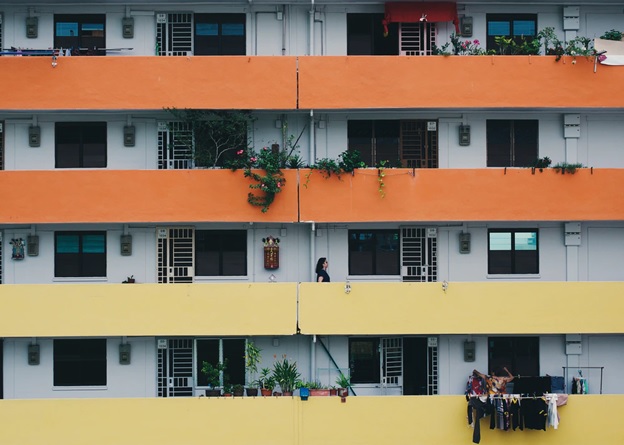 Research conducted across the globe on income inequality has found that higher levels of inequality are associated with places experiencing lower economic growth. Despite being one of the world’s richest countries, high inequality is a problem that Singapore currently faces.

Reasons for high inequality in Singapore

1. Our city size and density

As the size and density of a city increases, so does its income inequality. According to a study in Australia, the greater the size of a city’s population, and the higher its density, the faster rate at which higher incomes increase and surpass that of lower incomes. Additionally, a study in the United States has shown that inequality in large cities is more strongly associated with the existence of the rich, as compared to those in poverty.

In huge cities, where there is a high concentration of well-paying jobs – jobs in industries like finance, commerce, research, and development that require skills and talent – those with high income and wealth enjoy a faster rate of income growth than those at the bottom.

As such, rewards get distributed unevenly, where the most talented people gain the most benefits, and those with the least valued skill are rewarded the least (due to little spillover from knowledge clusters).

One of the negative externalities of affluent parts of the city where population density rapidly increases is the spike in housing costs. Middle to low-income families often end up with less income to use on upgrading their own knowledge and skills, making it more difficult to find better employment.

In Singapore, the majority of citizens live in public housing (i.e. HDB flats), reducing the issue of high housing costs. Despite the provision of excellent schooling systems and government-funded training programs, there is still room for improvement when it comes to productivity and income growth. Because a high proportion of savings are required to be channeled into CPF to fund housing, those who earn lower salaries to begin with may find themselves at a disadvantage.

Certain policies have also affected the level of inequality in Singapore. For instance, capital subsidies and the reduction of taxes in order to garner overseas investment and talent has led to the distillation of incomes at the top. Furthermore, talented professionals, hired at the global pay rate, are ever on-demand as financial businesses, as well as industries highly concentrated in research and technology, are actively marketed to them. As the group of skilled professionals continues to expand, the extent of inequality also grows.

At the same time, bringing in high numbers of low and mid-skilled foreign workers reduces low incomes further, widening the income gap between middle and high-income workers. Inequality thus worsens, since it is determined by disproportions in income shared across high, middle, and low wages.

According to research, the rise in high income is linked with a decrease in the wages of low and middle-income families. Additionally, the entry of low-wage migrant workers worsens inequality.

In striving to solve the problem of inequality in Singapore, economists have advised that the best policy is to allow market forces to take over – state intervention should be minimal, taking place when market failure or externalities arise. 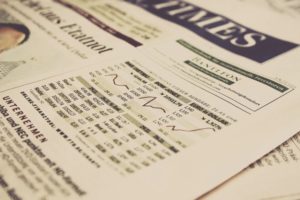 What can be done to reduce income inequality here?

Although education can serve to promote social mobility in an unbalanced system, education alone cannot make much impact on the problem of inequality. To begin addressing the issue, we need to make changes in other policy areas. Learn more about how income inequality in singapore can be solved here.

Inequality often surfaces as a significant difference in the status and salary of workers when compared to the median wage. Those in low-skilled industries are most vulnerable to such inequalities. Thus, Singapore should ensure that workers in these industries earn salaries that are at or close to the median wage.

Singapore should also reduce its dependence on foreign workers to take up low-paying jobs. Not only will it boost productivity, but it will also increase the remuneration of these jobs.

Laws that prevent ethnic and gender discrimination in the recruitment and payment of workers should also be enforced, as they worsen the problem of inequality and poverty amongst female workers and ethnic minorities.

To address the income gap on the higher spectrum, subsidies and tax concessions should be reduced or removed for companies and the wealthy.

According to research in various countries, there is an increasing gap in the profits and salaries of companies that are thriving and those that aren’t, and this is another significant contributor to the growth of inequality.

In light of this, government aid needs to be more focused on helping SMEs become more competitive. By providing them assistance, SMEs have the potential to expand their businesses, distribute higher pay to their workers, and undergo further developments to improve their economic contributions.

Other proposals have also been made on how to strengthen our SMEs, such as setting up an agency and bank for SMEs, as well as more supportive government procurement schemes.

Based on a study conducted by the Ministry of Finance (MOF) in early 2018, Singapore’s Gini coefficient (calculated after taxes and transfers) has remained steady at 0.37. This has been despite the fact that the Gini coefficient accounted before taxes and transfers have increased from 1990 to 2014. Much of this is owing to developments made in social policy in 2007 when the government brought in the GST voucher, Workfare Income Supplement, and more subsidies for the elderly.

Even though equality here has been reduced by a much lesser margin than the OECD average, this is because Singapore has taken a different approach to ensure taxes remain low and manageable, while providing more targeted subsidies to those who need it. In fact, compared to other developed countries, middle-income earners receive more benefits and returns from fiscal policy. 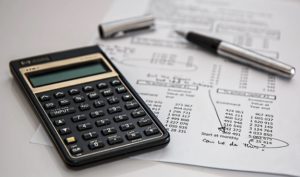 The proportion of contributions made by tax revenue can also be raised by increasing the income tax rate of the more affluent class. Compared to the US, UK, as well as other European countries, our tax revenue accounts for a significantly lower percentage of national GDP. Raising taxes on those earning higher incomes is not likely to cause a reduction in work effort, as the affluent are less sensitive to the weight of taxation.

The government should also expand their welfare handouts to the less fortunate. In developing countries, the provision of cash to the needy has not resulted in a decrease in work effort. Furthermore, there is evidence to show that welfare programs play a vital role in improving the lives of children in less fortunate households. Cash welfare helps to ensure their nutritional needs are met, prolongs their educational lifespan, and gives a boost to the income they will earn later on in life.

The existence of programs to support parents of low-income families, single parents, and those suffering from domestic abuse is also important – not only are they a vital source of aid, but these programs are also able to reduce poverty in Singapore. The provision of childcare services and other support schemes also increases female participation in the workforce, which also effectively reduces inequality.

High inequality damages social cohesion and economic growth. Hence, it is important that Singapore puts every effort into tackling income inequality. As other countries continue to conduct research and devise new solutions to combat inequality, there is also much that we can learn from them. Overall, we must approach the problem from multiple angles, implementing changes to labor, industrial and fiscal policy, and devising redistributive measures to support those in low-income households.