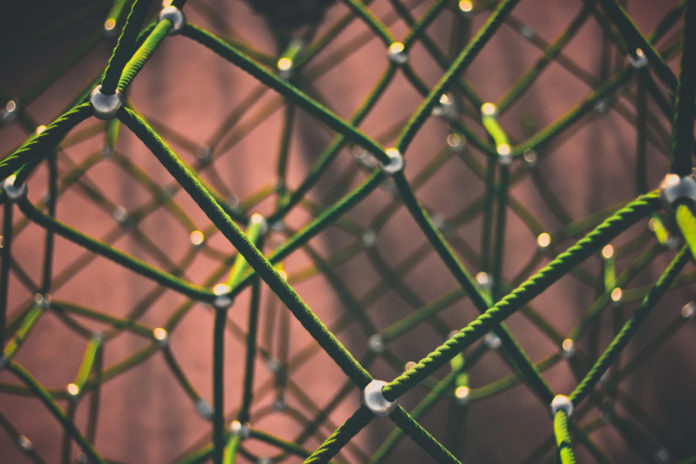 Blockchain patents have become a hot topic these days. Global giants like IBM and Alibaba are fighting to reach the top spot and what’s the criteria that will decide who will go on top? It is the number of blockchain related patents they have filed to date.

The news from iPR Daily published on 31st August did not come as a surprise because blockchain patents have had a significant impact on the economy in the last couple of years.

iPR Daily is a renowned media outlet that specializes in the field of intellectual property. It has accumulated reports and data from America, South Korea, Japan, EU, and China.

All the data is dated as of 10th August 2018 and iPR Daily has also been able to consult with the International Patent System regarding World Intellectual Property Organization (WIPO).

The ranking that matters

The race to be on top of the list was very close with Alibaba edging IBM by just one blockchain related patent application. The leaders had 90 of them until 10th August while IBM had 89. This shows how critical these patents have become and when global giants are going head to head, it is an indication of the things to come in the next few years. Mastercard came in the third place with 80 blockchain related patent filings.

Even a decade back no one thought that blockchain patents would become so vital in addition to the regular market dealings. But as it stands in 2018, this is probably the biggest criteria that will decide who is the biggest corporate giant in the crypto ecosystem.

Following Mastercard, the Bank of America came in the fourth position with 53 filings and People’s Bank of China (PBoC), the centralized bank of China came in the fifth place which had a total of 44 blockchain related patent filings.

These filings were solely devoted to the central bank digital currency project that had a resemblance to the cryptocurrency concept. That is one of the reasons why there was a massive boost to different crypto trading robots such as Bitcoin Profit that allowed crypto enthusiasts and investors to look into digital currency more efficiently than ever.

The vision for a better crypto experience

Cointelegraph reported that as per the data presented by WIPO, China has the highest number of patent filings for the year 2017. All the filings were related to blockchain technology and there were 225 of them compared to just 91 from America and 13 from Australia. This goes to show why Alibaba has edged over IBM in this category.

China has wholeheartedly embraced the blockchain technology because it can counterbalance with its stringent policies against decentralized cryptocurrencies. These policies have been further intensified recently to make sure that investors do not fall prey to false offers from the digital currencies.

Jack Ma, the founder of Alibaba has been quite open about endorsing blockchain patents even though he was very skeptical about cryptocurrencies. IBM, on the other hand, has steadily expanded its avenues into the diverse fields of blockchain and they recently showed their dominance by signing a five-year deal valuing $740 million with the American government.

This deal will see them use newer technologies based on blockchain that would help to automate federal departments like home affairs and defense and improve data security.