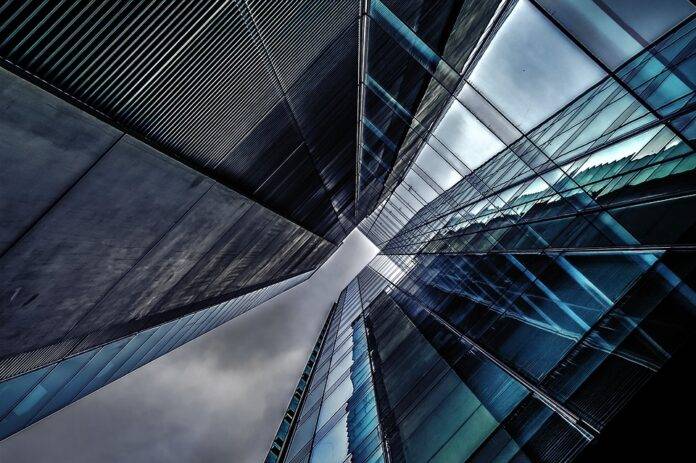 Announcing the launch of IKONIC, the World’s First Dedicated NFT Platform for Esports and Gaming Collectibles. The IKONIC platform will be a full-service NFT marketplace that will serve pro-players, gamers, teams, and content creators within the gaming industry; a dedicated marketplace where they can create unique and rare digital items for their fans.

IKONIC platform allows esports players and gamers to create NFTs with their gameplay.

The IKONIC team realized that some of the most amazing moments in gaming were vanishing just as fast as they were created, and until now, there has not been a way for a player or a fan to own and benefit from fantastic gameplays. IKONIC’s ambition is to fuel each gamer’s creativity by giving them the ability to turn their passion into profit.

Through today’s blockchain technology, we can turn esports moments into digital collectibles that will last for eternity. We have so much more than that on the roadmap, because we aim to empower the creator economy, which will open new revenue streams for gamers and esports players. We will merge the cryptoverse and esports, and for the first time, players and fans will – OWN THE MOMENT.

There are thousands of esports events every week all around the globe. Still, players cannot get the recognition they deserve. Some of them make better plays than top esports players, but they cannot reach their audience because of the system that is in place. Each player has some fantastic moments, and with IKONIC they can immortalize those moments and earn from their gameplays.

We do not forget pro-players; they are our heroes; we cheer for them; we live through them. Ikonic will make it possible for top players to connect with their fans. A place where fans can collect the best gameplay moments.

Players will be able to create unique NFTs of their gameplay with a few clicks, and with a click or two more, they will be listed and ready to trade on IKONIC’s marketplace. But IKONIC will be much more than that. When we progress into advanced development, the existing marketplace infrastructure and its community will become the foundation for a broader marketplace for game-linked digital assets.

The $IKONIC Token will be the key to unlocking rewards for players and fans. Through the $IKONIC Token users will get discounts and have access to specific bonuses within the platform.

Soon gamers will have a chance to see our video editing software for advanced NFT creation. The revolutionary NFT Transaction & Performance Analytics will allow every user to analyze data much more effectively — and efficiently. This year, we will also reveal our Indie Game Launchpad for NFT Games.

Led by industry experts IKONIC will be the prime NFT marketplace for the esports and gaming world.

Sebastian Ionut Diaconu, CEO of IKONIC, says, “The IKONIC platform allows users to immortalize their outstanding gameplay into video NFTs, the next-gen type of memorabilia for esports. Partnerships and collaborations with the biggest names in esports and rising stars to create IKONIC NFT collections, that will be the foundation for an active ecosystem for the fans, creators, and collectors, with extensive benefits for all participants. In addition to the NFT Marketplace, the Indie Game Launchpad allows game developers and the community to come closer together, get access to exclusive content and in-game items.”

“Esports players’ status as athletes has been disputed for a long time. Creating a legacy through memorable moments captured and stored on Blockchain, earning royalties from these NFTs, and sharing their exceptional capabilities with the world, give them the opportunity to make themselves a legendary or even an IKONIC athlete in the esports world.”

Fintech Companies
NEW YORK--(BUSINESS WIRE)--Otterbourg P.C. announced today that David Castleman has joined the firm as a member in the Restructuring and Bankruptcy Department. He comes...