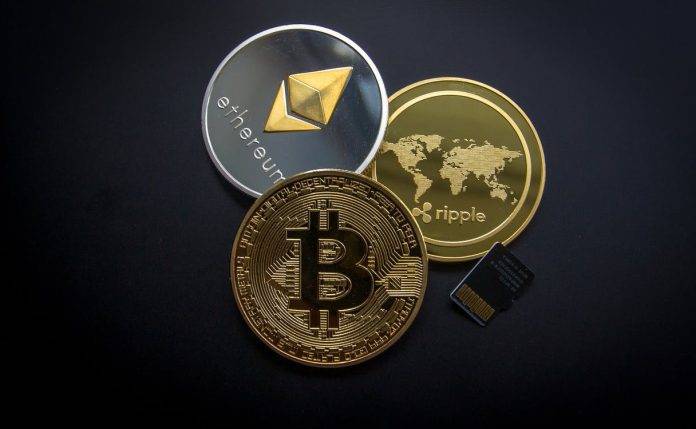 The International Monetary Fund is out with a new report on global financial stability revealing how crypto trading could affect the world’s economy.

“Repercussions of the Russian invasion of Ukraine and ensuing sanctions continue to reverberate globally and will test the resilience of the financial system through various channels, including acceleration of cryptoization of emerging markets, direct and indirect exposures of banks and non-banks, and possible cyber-related events.”

The IMF is also concerned about the quantity of central bank digital currencies (CBDC) being developed. As the system fragments and central banks become even more autonomous, the current banking infrastructure is left in a deluge of exponential technological advancements cascading into a game of keep up.

The report states: “Capital markets might become more fragmented, with possible implications for the role of the US dollar. And the fragmentation of payment systems could be associated with the rise of central bank digital currency blocs.”This fragmentation increases in severity as nation-states begin to act outside the purview of the established world order. El Salvador started an initial chain-reaction in 2021 that led to explosive growth in the Bitcoin network as it made bitcoin legal tender, but the international geo-political stage of 2022 belongs to Russia.
One primary concern listed in the report for the IMF is nation-states like Russia utilizing protocols such as Bitcoin as a way of skirting economic sanctions:“Over time, sanctioned countries could also allocate more resources toward evading sanctions through mining. Mining for energy-intensive blockchains like Bitcoin can allow countries to monetize energy resources, some of which cannot be exported due to sanctions.”

The IMF recommends that policymakers come up with a global set of regulatory standards to govern digital assets to ensure to protect against these risks for the global financial system, noting that decentralized financial platforms, as well as fintech firms, need further oversight.