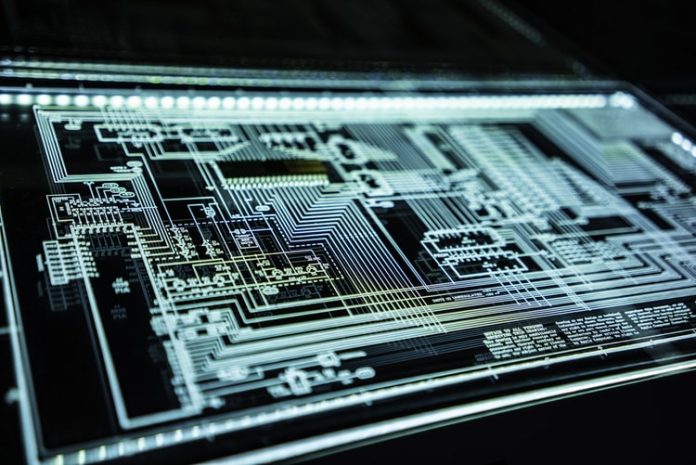 Insurers are having to take a hard look at how they deal with ransomware attacks as they keep happening and coverage is much more necessary than it previously was, a Bloomberg report says.

The industry for protecting companies from hackers is massive, valued at over $3 billion. But the industry is seeing signs of strain, with more risk and higher costs, as the attacks have become much more common since the pandemic started.

Because of that, companies have been tightening their standards, boosting how they’re dealing with breaches and raising prices.

Because coverage is becoming harder to get, companies may be exposed to higher levels of risk and fraud. Insurers, Bloomberg writes, are looking into how to profit from cyber policies as the debate rages over who is at fault when cyberattacks occur, such as those against the Colonial Pipeline or JBS SA. In addition, it’s debatable what roles government and private industries should play.

Cyber policies are not old — they’re a relatively new addition to the field and have been doing well for the past decade, seeing doubling premiums since 2015, totaling now $3.15 billion. But some insurers are changing course in recent months with the preponderance of ransomware scams. Now, they’re sometimes focusing more on smaller customers. Some have been charging more money for less coverage. The Bloomberg report says the clients have paid 35 percent more for coverage as opposed to the same period last year.

The number of ransomware attacks has grown so large that even the White House is stepping in. PYMNTS reports that the U.S. government has debuted a new task force that could turn things on their head and launch the U.S.’s own attacks against the criminals.

A new task force, announced on July 15, would also promise up to $10 million payouts for information identifying the hackers.