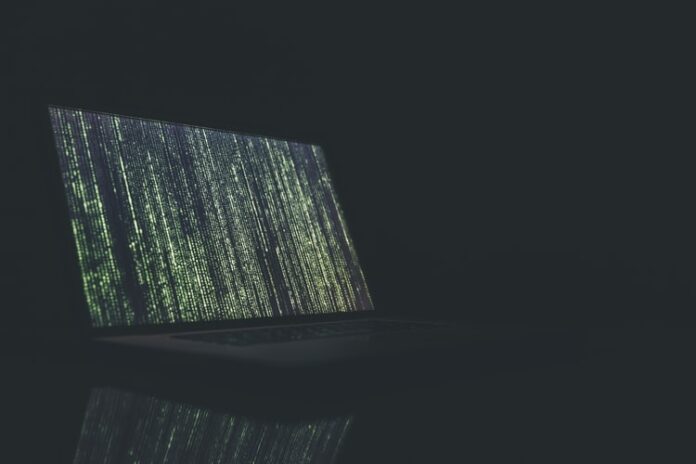 Aviation sector investments in biometrics and digital health pass adoption feature in the most-read news coverage on Biometric Update this week as air travel slowly builds back towards pre-pandemic levels. Telos ID and SITA executives offer advice for the recovery efforts, and the Ada Lovelace Institute has advice for vaccine passports. Meanwhile Yinda Infocomm has continued its own investment in biometrics, pumping $8 million into Tech5.

Top biometrics news of the week

An in-depth explanation of what U.S. Defense is working on in the biometrics space was shared in a recent Security Industry Association event by DoD Biometrics Project Manager Colonel Senodja ‘Frank’ Sundiata-Walker. The state of work on multi-modal fusion matching, providing troops in the field with more information about who they are facing, and the increasing interest of DoD in voice biometrics were among the topics discussed.

The shut-down of the DC-area National Capital Region Facial Recognition System (NCRFRILS) in light of new legislation in Virginia comes just as a judicial decision in Brazil is rendered blocking the launch of a face biometrics system in a major public transport system. Privacy advocates had been pushing for transparency on the former, and provided an expert opinion in the court case against the latter.

Corsight AI CEO Rob Watts writes in a Forbes Technology Council post that the effectiveness of facial recognition with masked faces has improved rapidly, even over the past year. Ethical implementation requires more than selecting an effective algorithm, however, as “research and discernment” are required throughout the deployment, utilization and maintenance processes.

Tech5 has picked up another $8 million in investment from Yinda Infocomm, shortly after a $2.5 million commitment, as it continues its expansion efforts, particularly in the Asia-Pacific region. The company also plans to put some of the funds towards research and development and increasing brand awareness for its face, fingerprint and iris biometrics.

Dermalog focussed on user-friendliness and cost-efficiency in the development of its Iris Face Temperature Camera, the company’s Head of Marketing Sven Böckler tells Biometric Update in a sponsored post. That focus resulted in a camera with a larger detection area than other similar cameras, with the high biometric accuracy of iris and multi-modal recognition.

A push into biometric digital identity by a bank for another application, specifically for air travel, has been launched in Korea, with palm vein enrollment in branches and boarding via a mobile app, in one of a series of new deployments in the sector. A $400 million investment in screening technology by an airport in Guyana, and the latest Simplified Arrival deployment have been announced, while Telos ID is calling for sectorial alignment on the term ‘digital identity.’

Senior IEEE member and University of Nottingham Cybersecurity Professor Steven Furnell discusses the growth of biometric technology adoption, and whether or not it has stalled, in an IT Pro Podcast. The discussion touches on consumer and enterprise biometrics, how multi-factor authentication really works, and where the technology is going. It may be indicative of the current state of public awareness on biometrics that Furnell answers the IT Pro hosts’ questions so often with “it depends how you implement them.”

Distribution of PhilSys cards has begun, as the country carries out its public education campaign to prepare for use in a range of services. Registrations for the Philippines’ national digital ID system have been boosted by its online sign-up launch, though those using it will have to enroll their biometrics in person at a later date.

The market for remote identity verification through selfie biometrics continues to mature, on both the regulatory and product sides, with the Swiss financial regulatory approving chip-scanning for biometric identity documents. Verify 365 has launched NFC document scanning, and iDenfy has unveiled an IP address screening algorithm, while Basis ID announced a customer win.

IATA’s Travel Pass has also added NFC scanning, and will trial the technology on flights between Japan and the United States. The trial comes as a SITA executive emphasized the importance of health data management to the sector, and Hawaii added semi-anonymous face biometrics technology from NEC to its health-screening process at State airports.

The Ada Lovelace Institute advises trust and clarity in a new report on digital health passes, or at least their vaccine passport variant. System design is also addressed in one of the six recommendations in the report, which warns that saving lives and protecting privacy together can be far from mutually exclusive.

Money pumped into the U.S. education system by the federal government for COVID recovery has created a tempting target market for tech companies hawking video-based surveillance solutions, including facial recognition, Vice suggests. The article notes a couple of companies going after that market, and cites a study indicating over-surveillance is an adverse factor in educational outcomes.

The deluge of fraud across the U.S., which has cost Texas $893 million that it is aware of is examined by NBC Austin affiliate KXAN. A Texas Workforce Commission official says that identity fraud has not slowed down since the beginning of the pandemic, creating a backlog of fraud holds, and it was to address those, rather than an attempt to catch the fraud itself, that ID.me was contracted. Curiously, the entire Dark Web is presented as a unified cybercriminal network, via U.S. Justice Department statistics.

Biometrics-based age checks have been approved for enforcing age minimums for online content in the UK in a new Online Security Bill. Children under 12 years of age, and up to 16 in the case of some apps, could be blocked. Social media companies are saying the measures will increase inequities.

Deepfake detection may be hindered by the same issue of skewed datasets that has plagued many other computer vision and biometric applications, according to a new study. Researchers found error rates as much as 10.7 percent higher between different genders and races with deepfake detectors, which worked best with white, male faces.

The state of the art in touchless 2D fingerprint biometrics was presented by researcher Jannis Priesnitz in a live online event held by the EAB. Priesnitz discussed techniques used to improve and assess image quality, and the challenge of making touchless systems compatible with touch-based ones.

Sensory Chairman and CEO Todd Mozer joins the Tech Entrepreneur on a Mission podcast for a wide-ranging discussion on both the evolution of neural networks and advanced technology, and how to build a successful business. He explains how the company’s vision of changing the way people interact with the digital devices around them led to early profitability, and some of the advantages of being a small company, particularly in the tech space.