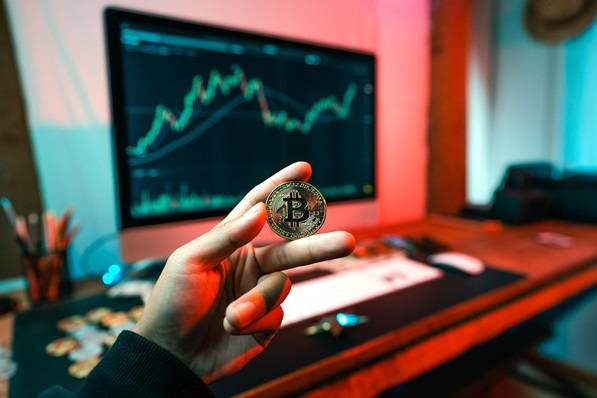 The forex market is where the world’s currencies are traded. The market is one of the largest financial markets, constantly moving and constantly growing, it entails any currency transfer made across country borders between different currencies. The forex market is a very fluid market, and the cryptocurrency market has the same fluidity and they both contain high volatility. Now the markets connect as forex brokers are accepting trades with the strictly digital currency, cryptocurrency.

What is forex trading?

In forex trading, the trader buys a pair of currencies. The pair consists of the base and the quote currency, and they reveal how much of the base currency it takes to buy one piece of the quote currency. A basic guide to Forex Trading is to buy for less and sell for more to make a profitable outcome.

Forex trading consists of making money on the fluctuations of different currencies in relation to each other. A lot of macroeconomic factors affect these movements such as inflation and interest rates. Knowing what affects the value of the different currencies and buying and selling at the right time is the key to making profitable trades. With cryptocurrency, this factor changes as there are other things to consider when dealing with bitcoin. 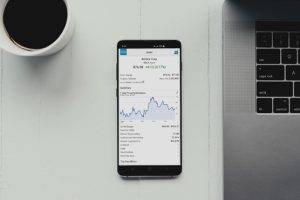 Trading forex with bitcoins works as other trades and just replacing either the base or quote currency with the cryptocurrency. Even though there isn’t that much of a change in the dynamics, it is still a different exchange as the cryptocurrency is not controlled by a central bank like other currencies. Besides, it is decentralized. This is a great advantage as the currency is free from central influence and national issues like inflation.

As well as ensuring financial security for the trader. However, trading foreign currencies using bitcoins also presents a level of risk with increased unpredictability. The vastly fluctuating values have been the attraction of both markets and investments. As there is a higher chance of getting an output. And the values fluctuate in the trades either for the investors, good or bad. Trying to predict the price of bitcoin in 2022 is a part of successful trades. If you learn how to read the market your trades will most likely be safer.

If this sparked your interest and you want to start forex trading with bitcoins, you should read up on the matter. Use a good guide to take you through the many aspects of the trading market. There are many benefits to trading bitcoin as well as some risks, and it is better to know what they are before engaging in trading them. Bitcoins have different exchange rates varying from broker to broker, and it is important to be aware of which exchange rate your broker uses.