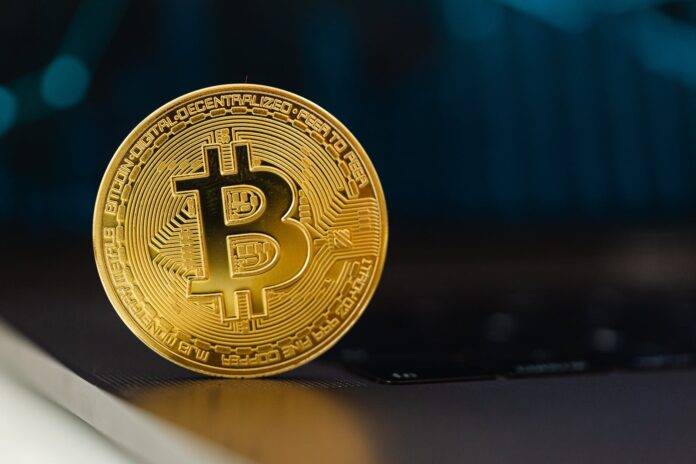 A single transaction of bitcoin has the same carbon footprint as 680,000 Visa transactions or 51,210 hours of watching YouTube.

I am getting in touch to see if you’d be interested in a comment from Manuel Silva Martinez, General Partner of Mouro Capital on bitcoin’s environmental impact:

“The conversation around Bitcoin’s negative environmental impact isn’t new, but as its value soars past $64,000 (as of 14th April), and, most importantly, its trading volumes are at a record high, it is becoming harder to ignore.

According to research published by cryptocurrency economist Alex De Vries, Bitcoin’s energy use this year will rival that of all cloud-computing data centres globally.

Carbon offsetting is not a feasible solution to this problem – there’s is already a huge amount to offset, which doesn’t take into account the pace at which Bitcoin and other cryptoassets are seeing mainstream adoption. The focus should be on developing cleaner solutions so that a larger portion of Bitcoin mining and trading relies on clean energies and there is less to offset in the first place!

Another option is to prioritize “cleaner protocols”: protocols that require less energy consumption. For example, at the beginning of this year, enterprise blockchain company Ripple pledged to achieve carbon net-zero by 2030, supported in large part by partnering with the XRP Ledger Foundation in order to decarbonize public blockchains. Ripple is not the only one in that category, either. There are considerations for a range of stakeholders here:

Another idea would be to direct some of the outsized wealth created by Bitcoin to developing cleaner energy solutions. It is well known that Bitcoin has created large pockets of wealth for individual and institutional investors alike. It is also known that among all the industries innovating, cleantech and the development of new forms of energy are particularly heavy in terms of resource consumption and funding requirements. I would argue for combining the two and somehow have the outsized wealth “give back” to the community by investing in cleantech.

I would imagine broad support from large niches of public opinion in the short term. This could be achieved through a combination of private initiative and philanthropy, but also some decisive public policy action in that sense. Regardless of how to instrument it, this would turn the problem into part of the solution, let alone generating massive positive externalities that could benefit a number of crucial aspects of mankind, beyond tactical Bitcoin operations”.