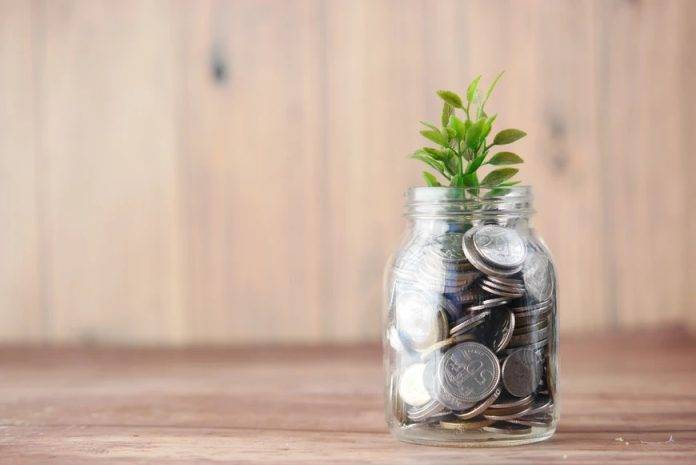 Insur_space by MAPFRE launches new fast-track-to-market program, its fourth to-date, to attract initiatives from around the world that want to grow in the insurance market (insurtech). The call will remain open until March 31 and is aimed at early-stage or growth companies that already have a product in the insurance market and want to scale or enter the sector through a partnership. The call is also aimed at scale-ups that may be interested in accelerating their international expansion with MAPFRE.

Insur_space offers start-ups the possibility of launching a pilot in less than six months together with any MAPFRE organization globally, including the Group’s digital brands: Verti and Savia. Unlike most programs directed at entrepreneurs, insur_space offers up to 100,000 euros of financing without becoming a shareholder in the start-ups.

The call focuses on three verticals: health and wellness, climate risks, and cybersecurity for SMEs.

Joan Cuscó, director of insur_space, sums up the purpose of the program in one sentence: “Together we can go further”. “Collaboration between start-ups and large companies is an opportunity that neither party can let slip away. We are positioning ourselves as the benchmark program in the insurance sector, reducing to a matter of weeks processes that otherwise take several months. After more than 30 pilots launched on the market, we know exactly what we have to offer and what we can expect in return,” he adds.

The three previous editions of insur_space have resulted in a large number of national and international agreements. In addition, the start-ups participating in the program have access to MAPFRE’s 26 million clients and nearly 80,000 agents and brokers worldwide, as well as to historical data (properly anonymised in compliance with current legislation). The funding offered (up to 100,000 euros) is intended to cover the costs of the collaboration and does not seek to acquire a stake in the start-ups. If they are looking for capital, MAPFRE offers access to Alma Mundi Insurtech, a venture capital fund of 350 million euros in which MAPFRE holds a stake.

Applications can be submitted until March 31 through the insur_space program’s website.