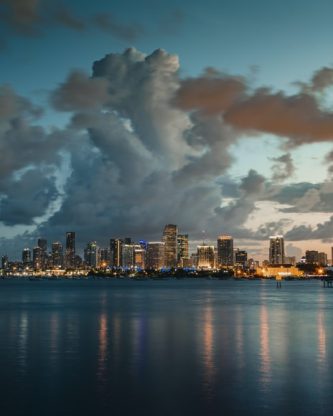 -Miami Mayor Francis Suarez — who’s been courting tech entrepreneurs and cryptocurrency enthusiasts to move to the city — announced Tuesday that he’ll take his next paycheck entirely in bitcoin.

-A “boss move,” said the city’s CIO, that makes Mayor Suarez the first known U.S. politician to get 100% of a paycheck in BTC.

-The announcement comes after Suarez said last month that he’s working on a plan that would allow Miami to pay city workers in bitcoin.

-“When you think about the possibility of being able to run a government without the citizens having to pay taxes. That’s incredible,” Suarez told The Washington Post in September.

-“My experience receiving a portion of my pay last week went flawlessly,” hinting that he has already been receiving part of his own salary in BTC.

-Interestingly, the region has already taken several visible steps to adopt Bitcoin. Back in February, Miami’s City Commission passed a resolution to allow municipal employees to receive their salaries in Bitcoin.

Opinion
Are you an investor or trader looking to take your trading and investing skills to the next level? If so, it's time to learn...