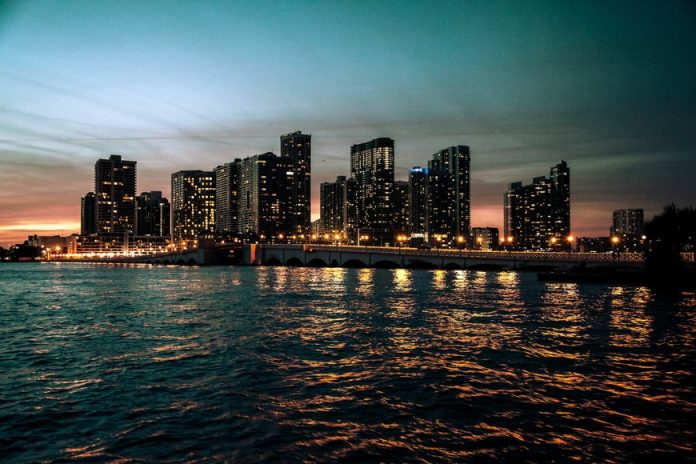 -On Thursday, Mayor Francis Suarez tweeted an interview in which he said the city of Miami will give its residents Bitcoin wallets and pay them a dividend for staking the city’s cryptocurrency, MiamiCoin. “We’re going to be the very first city in America to give Bitcoin yield as a dividend directly to its residents,” Suarez said in an interview on Nov. 11.

-“We’re going to create digital wallets for our residents,” said Suarez. “And we’re going to give them Bitcoin directly from the yield of MiamiCoin.”

-Francis Suarez is a self-confessed cryptocurrency fanatic and is decided to make his metropolis a world hub for the blockchain technology business.

–MiamiCoin is the first U.S. city cryptocurrency, developed by CityCoins. San Francisco may soon follow, according to CityCoins’ website.

When they do either or both, they keep 70% of the reward. The other 30% automatically goes to the city.

-Thus far, the project has sent about $7.1 million to Miami, according to The Washington Post,  and Suarez thinks MiamiCoin could generate as much as $60 million over the next year.

-“When you think about the possibility of being able to run a government without the citizens having to pay taxes. That’s incredible,” Suarez told The Washington Post.

-MiamiCoin token has earned over $21 million for the city since its launch in August.

What is ‘Buy Now Pay Later?