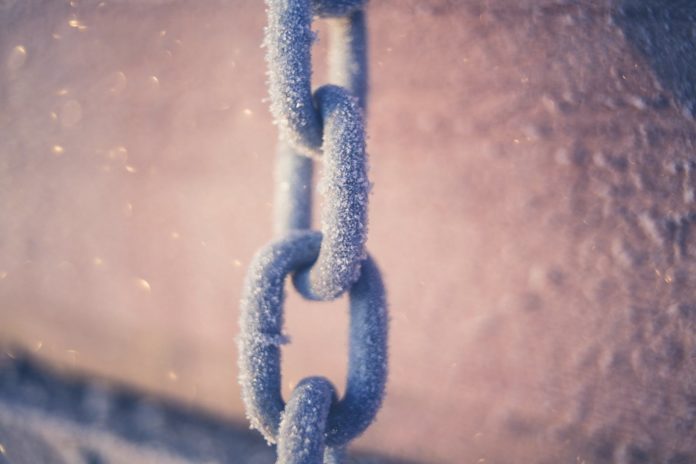 Blockchain – the technology that underlies Bitcoin’s cryptocurrency, has been recognized as a technological innovation that is projected to be even more powerful than the Internet.

Although there was skepticism about the potential of blockchain technology, now it is increasingly dissipating. Financial institutions use distributed ledger technology to increase the effectiveness of the back-office system. But there are many other possibilities for using the blockchain.

Blockchain startups use this open-source technology to register ownership of land, combat digital piracy of content, authenticate and register the origin of works of art, register voters, securely store files, and digitally record identification and verification, and these are just a few examples. It is worth saying that high-tech startups and financial institutions are not the only players in the field of blockchain, Defense ministries in countries such as the United States, Russia, China, and even NATO have shown great interest in blockchain technology during the past few years and are beginning to study how to take advantage of the advantages of this new technology and the goal is to enhance military strength.

Blockchain technology can provide armies with advantages such as:

Prevention against cyberattacks of other nations or terrorist groups, defense of critical weapon systems, automated systems management, validation of orders and information on the battlefield or supply chain management and logistics.

Even many experts believe that its use will be more powerful if combined with artificial intelligence (AI). Some studies indicate that more than 80% of the companies that work in the defense industry plan to integrate this technology into their different processes in 2021.

The competition between countries to adopt the capabilities of the blockchain within the military field every day is stronger, as it shows a competitive advantage over the adversary and is seen as a sign of military superiority. At least publicly, the United States is, like its NATO allies, has already begun to explore the possibilities of introducing blockchain into its military machines. In particular, they are interested in the development of IoT (Internet of Things) associated with it. In section 1646 of the 2018 National Security Doctrine Act, issued by Congress, blockchain is mentioned as a technology that the military should pay special attention to.

The United States Naval Aviation Command announced in 2018 a partnership with ITAMCO, an Indiana company. They plan to improve the entire marine aviation industry by introducing a blockchain into it. According to them, this will allow better tracking of spare parts for aircraft, which will lead to lower operating costs.

The U.S. Department of Defense also drew attention to the blockchain. In their opinion, it will be able to optimize the entire supply chain through which equipment and supplies worth $ 100 billion passes. Back in 2015, a report was released that noted all the weaknesses of the current logistics system of the US armed forces. It was noted in it that these vulnerabilities can be nullified using the blockchain.

In 2016, it became known that the Department of Advanced Research Projects (DARPA) under the Ministry of Defense began to study blockchain in order to protect its data on various weapons, which also include codes for launching intercontinental ballistic missiles with nuclear warheads.

DARPA is not the only military organization that seeks to use blockchain technology. The North Atlantic Treaty Organization (NATO), an intergovernmental military alliance covering 28 member states, also intends to apply blockchain-based solutions to the armed forces.

In April 2018, NATO announced that it was a year of innovative solutions that “aimed at accelerating transformational, modern technology solutions to meet NATO C4ISR and cyber requirements,” they are looking for startups that can help develop military applications based on the blockchain.

NATO, however, plans to use the blockchain more broadly in military logistics, procurement, and finance. The blockchain capabilities that Maersk and BlockFreight have already explored in logistics may have become a key factor for the military.

In Russia, the Russian Ministry of Defense announced in 2018 that a laboratory for the study of protection against cyber threats was created in the country. It explores the capabilities of the blockchain in identifying and preventing hacker attacks on military infrastructure facilities. According to TASS, the Russian Ministry of Defense is developing its own encryption algorithms based on decentralized technologies. They will be used in the exchange of information between army units.

The rest of the world’s powers, including emerging ones, are not far behind and are very attentive to the change that this technology is bringing to the world. Undoubtedly, the competition that exists for being at the forefront of military technology, as has already happened with the internet, will accelerate the development of blockchain adoption in all areas.