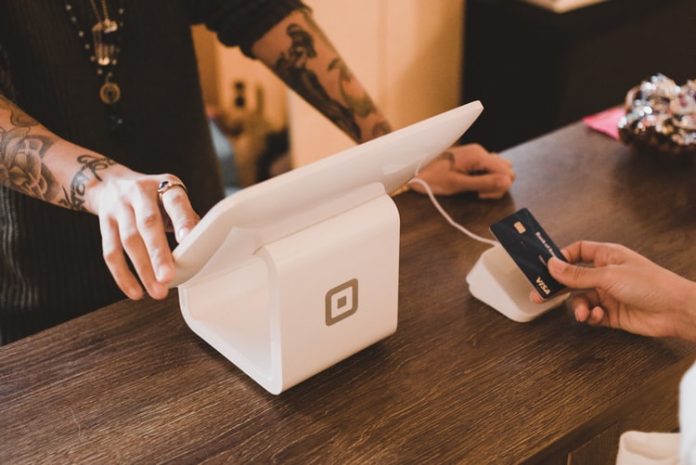 The mobile wallet market is set to register significant growth during the forecast period. Mobile wallets and mobile banking have gained a lot of importance in the past few years due to the increased internet penetration in various industries across the world. There are many benefits associated with using mobile wallets like convenience in making payments, higher safety while keeping all card-related information at one place. The youth population across the world prefers to use these wallets instead of carrying physical ones as they can have easier and safer access to their money.

The banking industry in developed regions like North America and Europe has undergone tremendous transformation with the introduction of mobile banking transactions. Banks and other financial institutions today are introducing their own mobile wallets to enhance customer experience and increase their customer base as well. They are targeting the millennial generation as they are the largest users of digital banking services.

Online shopping and other e-commerce activities have witnessed robust growth, especially during the COVID-19 pandemic. The lockdown restrictions imposed by various governments across the globe has led to increased dependence on these online platforms to make their daily purchases and carry out other transactions. This has led to a sharp spike in the demand for mobile wallets to help customers conduct their transactions with ease.

The trends that will foster global mobile wallet market size are listed below:

Open mobile wallets will witness hike in demand in Europe:

Europe mobile wallet market is reported to be worth a whopping $60 billion by the end of 2026. Open mobile wallets will see robust demand among the regional population. In fact, this segment is expected to grow at a CAGR of 15% during this time period. Open mobile wallet is a type of virtual wallet with the help of which one can make payments, withdraw money and conduct several other transactions.

Europe is known to have one of the most advanced digital banking infrastructures in the world. Banks in the region use state-of-the-art technologies to make everyday banking convenient for customers. The traditional banking system is facing some serious competition from fresh fintech start-ups, resulting in the introduction of open mobile wallets and other modern banking technologies to retain customers and expand their business.

Banks, tech companies, telecom operators and device manufacturers constitute the users of mobile wallets in Europe. Out of these, the device manufacturers will increasingly adopt mobile wallets in the region. This segment is reported to grow at 20% CAGR through 2026. One of the main reasons cited for this is the rapid increase in demand for smartphones among the young population.

This demand has skyrocketed to such an extent that countries like France, Italy and Germany had almost 150 million smartphone users in 2019 alone. It is even being reported that 80% of the transactions will be done via internet-backed devices by the year 2025. There are several smartphone manufacturers that are introducing mobile wallet technologies by creating in-built apps to cash-in on the growing demand.

Among the several countries in Europe engaged in providing digital banking services, the U.K. is reported to showcase promising growth by 2026. The country even held a market share of more than 20% in 2019 and this figure is projected to go even higher in the future. One of the main reasons for this is the rising awareness among customers about the concept and benefits of mobile banking.

These include higher convenience and transparency in operations, wide variety of channels to make payments from and many others. Key factors have prompted several traditional banks to revamp their offerings and introduce user-friendly mobile wallets to increase their customer base.

Use of closed mobile wallets will increase in North America:

Mobile wallet market size in North America is reported to exceed a staggering $80 billion by 2026. The closed mobile wallet segment is projected to show robust growth trends in the coming years in the region and will grow at a CAGR of 20% between 2020-2026.

One of the major reasons for this is the security issues arising from conducting online cash transactions. The risk of cyber-attacks is always present, and a major chunk of the creators of mobile wallets are not well equipped to handle these attacks, leading to heavy financial losses for the company and loss of customer confidence as well. This is why more customers prefer to use closed mobile wallets to keep their money safe.

Banks will be the largest owners of mobile wallets in North America:

Banks are reported to be the largest owners of mobile wallets in North America. In fact, this segment will capture a growth rate of 15% by 2026. One of the major reasons for this is attributed to the rising focus of banks to enhance customer experience by introducing them to convenient and transparent banking procedures.

There are several banking and financial institutions that are replacing their traditional ways of doing business with digital processes. Banks and customers enjoy several benefits like improved customer relations, increase in customer base, exponential market growth and increased customer confidence. All these advantages have made several banks to offer mobile wallet services in North America.

Mobile wallet use in emerging economies of Asia Pacific:

Asia Pacific mobile wallet market size will be more than $200 billion by 2026. Economies like India, Singapore, South Korea and China are going through a period of economic transition. This has caused increased demand for digitization in these countries, leading to creation of advanced technologies in the banking sector to foster economic growth. Since the regional population has become quite aware about the benefits of using mobile wallets, there is a substantial growth being seen in their demand.

Increase in NFC technology use in Asia Pacific:

Among several technologies being incorporated while creating mobile wallets, the Near Field Communication (NFC) technology will attract a high demand among consumers in Asia Pacific. In fact, this technology is set to witness more than 20% growth rate by 2026. One of the main reasons for this is that mobile wallets that are equipped with NFC technology have additional security and prevent unauthorized data transfer from one device to the other.

It even creates an encrypted and secure channel of communication between a POS system and the device and has message authentication system in place. The security features of this technology can be customized according to end-user requirements as well, leading to increased demand for mobile wallets with NFC.