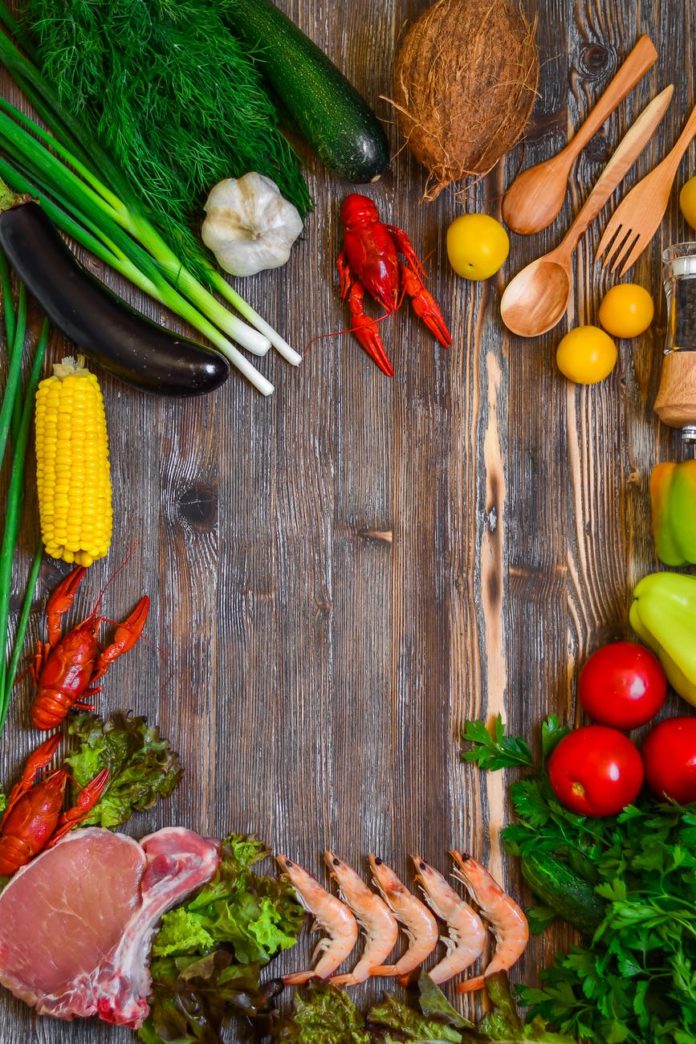 Nanotechnology application to boost crop productivity can be a locally-implemented strategy for emergencies, a team of Indian scientists has said
– A trace amount of nano iron pyrite can pump up seed and root metabolism and increase the production of certain crops, said scientists at IIT-Kanpur
– To make the technology easily adaptable for the farmers, the scientists are developing a factory-in-a-suitcase setup, which is a small setup to produce fresh nano pyrite that can be run with minimum energy input
– Further research is needed on how to make this technology available at the farmers’ level. And the role of a transparent regulatory system cannot be overemphasised

The use of nanotechnology for enhanced crop productivity can be a locally viable strategy for farmers, especially in exigencies, according to a team of Indian scientists. The technology can be used to ‘dress up’ or treat seeds and roots for higher productivity for smart agriculture and can be executed with minimal resources.

“The idea is to prepare ourselves with future agro-productivity tools, which can be executed with minimal resources and in any sort of emergencies – be it in tough terrains, warlike situations, pandemics/epidemics, or even international trade embargoes,” said Himanshi Jangir, a doctoral student at IIT Kanpur’s Design Programme.

Lockdowns, like the ongoing novel coronavirus disease (COVID-19) related one, make it harder for farmers to obtain vital inputs such as seeds, fertilisers, and field labour. Crops already planted are at risk due to a lack of labour as quarantines have forced migrant workers to return home. Missed windows for planting and harvest will devastate yields, said a statement from the United Nations Environment Programme.

Jangir notes that the COVID-19 pandemic has taken scientists back to the drawing board – to design futuristic sustainable strategies that are locally viable, such as nanotechnology, for agriculture sectors.

India started a National Nanotechnology Mission more than a decade ago and the technology has found applications in the agriculture sector, the backbone of the Indian economy.

Jangir and colleagues at the Design Programme, Indian Institute of Technology Kanpur, are working with nano iron pyrite to pump up crop productivity.

They have synthetically engineered nanoparticles comprising iron and sulphur and have a diameter 1,000 times smaller than that of a human hair.

The engineered nanoparticles are modelled on the natural ones that sustain life at the bottom of the ocean. Pyrite nanoparticles from hydrothermal vents are a rich source of iron in the deep sea, supplying iron to the bacteria and tiny plants living in the ocean, for energy and growth.

“The application of nano fertiliser is one approach to restore the sustainability of the soil. We discovered another nano approach whereby it is feasible to bolster seed and root metabolism. It is by a brief treatment of seed or root with an iron-sulphur nano-bio-stimulant, that is, nanopyrite,” said Jangir.

The seed or root treatments involve soaking the seeds in an aqueous suspension of nano pyrite. The core idea is to leverage the potential of an energy molecule (nano iron pyrite) to boost the seed and root metabolism, said Jangir.

She explained how the system works: “Just like baby food if we bolster the metabolic activity of the seed or roots at the very onset of their journey in the soil, we equip the plant to grow better and assimilate nutrients optimally. It eventually leads to higher production and provides an opportunity to cut down on fertiliser requirements.”

Conducting field studies on grains, legumes, and vegetable crops, in the absence of fertilisers and in nutrient-deficient soils, the team observed that wheat and chickpea production increases significantly following 12 hours of seed treatment with nano iron pyrite before sowing the seeds.

“While seed treatment benefits the wheat and chickpea farmers, vegetable growers needed a different strategy. The majority of the vegetable growers in developing and under-developed countries are marginal farmers. These vegetable growers do not grow vegetables from seeds because of the lesser probability of plants growing out of seeds. Instead, they buy saplings from nursery and proceed with the cultivation,” Jangir elaborated.

To cater to the specific requirements of such marginal farmers, they discovered a root treatment strategy that takes into account the plant root system’s job for foraging nutrients.

“The root system is the part of the plant that searches for nutrients under the ground. In comparative terms, the plants whose roots forage more into the soil in search of nutrients, and make a denser network in the earth, draw more nutrients and eventually results in better production,” she said.

“In developed saplings, the growth is bolstered by providing the root with an extra shot of energy (in the form of nano iron pyrite) before it gets into the soil. After transplantation, the root system will have to search for nutrients in a new environment and will require energy reserves.”

The technique is translatable to the farmers without much input, Jangir adds.

“We are developing a factory in a suitcase setup, which is a small setup to produce fresh nano pyrite. In small landholdings, the farmers at the ground level can run these setups with minimum energy input to meet the requirements of providing the nanoparticles. Similar small scale production units can be easily set-up at the village level; as a cottage industry through the assistance of local government. Specifically, this model is suitable for remote places in Africa and Asia.”

Jangir said the nano pyrite treatment involves a trace amount of nanomaterial. The seed or root treatment occurs before sowing or transplantation, respectively – ensuring that no nanomaterial gets into the soil environment.

“During seed/root treatment, the cascade of reaction occurs at the surface of seed or root in contact with the aqueous suspension of nano pyrite. The nanomaterial is not entering the seed or the root system; it tweaks the energy metabolism of the seed /root during the narrow window of interaction during treatment. The effect is long-lasting, as observed by higher production,” she said.

As for the cost of producing the nano pyrite, the team said the effective cost of synthesizing 500 mg of nano pyrite in laboratory conditions is Rs 26. And 500 mg is sufficient to treat almost 10 kg of rice seeds (dose 50 microgram/ml). Whereas, for 10 kg of rice seeds, fertiliser input (NPK) costs Rs 890. It is quite straight- forward to draw similar results with other crops.

These regulations will oversee the use and spread of hundreds of nano-agri input products (NAIP) and nano-agriproducts (NAP) which have been circulating in the Indian market for some years now, to prevent nanoparticle toxicity in humans and the environment.

Referring to the studies highlighted by Jangir, Suresh Babu, who was not associated with the research, said they are good examples of demonstrating the potential of nanotechnology in the crop productivity context. But further research is needed on how to make this technology available at the farmers’ level. And the role of a transparent regulatory system cannot be overemphasised.

“The approval and scaling up of the nanotechnology at the farmer level should be based on a transparent technology evaluation system that is science-based. The regulatory system needs to be open and the data used for the evaluations must be openly available for independent research to further study the safety and efficacy of the technologies,” Suresh Babu told Mongabay-India.

“While nanotechnology has high potential, the safety of its use for humans, animals, and the environment remains a concern. Effective and well-functioning evaluation and regulatory systems will also require human and institutional capacity at various levels, which is still being developed in the Indian and South Asian context,” he added.