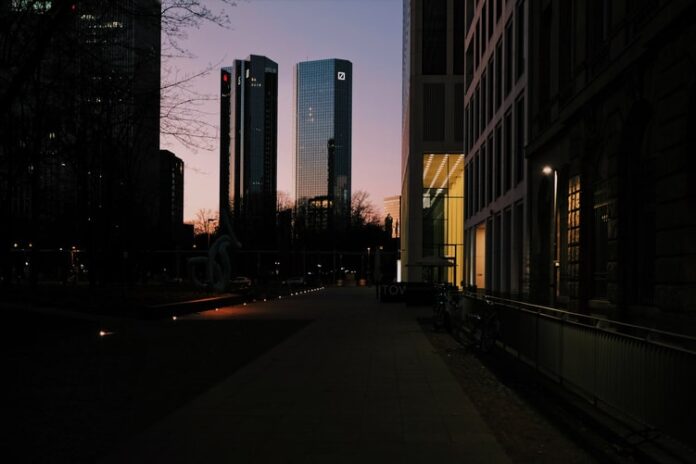 NatWest Group, Deutsche Bank, Bank of Ireland and Banca Mediolanum, together with Treasury teams from some of the world’s other largest banks have trialled a solution for intraday FX swaps. The banks plan to support the initiative further with, with live transactions expected in 2021 or early 2022.

“$14.5 trillion: the combined balance sheets of participating banks – among the largest groups of banks ever to trial new market infrastructure.”

Eleven banking groups participated in the trial. They were a diverse group of large and midsize players from Europe and North America, including clearing banks for five different home currencies – Canadian dollar, Euro, Pound sterling, Swiss franc and US dollar. The combined balance sheets of the participating banks was $14.5 trillion, making it among the largest groups of banks ever to trial a new piece of market infrastructure.

The FX swaps market is among the largest in the world, with $3.2 trillion of daily volume, according to BIS. However, FX swaps have traditionally been overnight and longer, and the technology has evolved very little in the past 15 years. This intraday FX swaps initiative from the banks creates a new tenor. An intraday FX swap involves a payment-versus-payment exchange of currency on the same day that the transaction is agreed, with a second exchange at a predefined time later that day.

Using intraday FX swaps, bank treasury teams can borrow for hours at a time, enabling them to efficiently meet a temporary liquidity need. This helps banks to optimise intraday liquidity buffers, which have been in focus since Basel III. Banks can also use intraday FX swaps to lend excess funds, representing a new revenue stream. In a poll during the trial, the majority of banks estimated they could each save millions of dollars in costs every year.

The banks’ initiative to create an intraday FX swaps market is enabled by a platform built by Finteum, a London fintech company. Finteum has been improving its intraday FX swaps platform since the solution was first announced with R3 and Fnality in September 2019, recently adding Request for Quote (RFQ) functionality. The Finteum initiative will integrate with the best possible settlement solutions, which could include non-DLT technology such as CLSNow, and also DLT-based technology such as the Fnality Payment System.

During the trial, the banks engaged in simulated trading and discussion sessions, focused on the capabilities and features of the software, and its potential benefits. Over the course of one of the hour-long simulated trading sessions the banks executed 76 intraday FX swap transactions, based on 66 orders in a central limit order book and 69 bilateral RFQs.

Brian Nolan, Finteum co-founder, said “We are excited for the next phase of development. The engagement and feedback from the banks during the trial was very encouraging. It reinforces the value the initiative can offer to banks across all geographies. While every bank treasury team is focused on controlling costs, efficient optimisation of liquidity buffers is often overlooked by senior management. It is great to see the banks from the trial encouraging their peers to join the initiative and optimise the cost savings for all involved.”