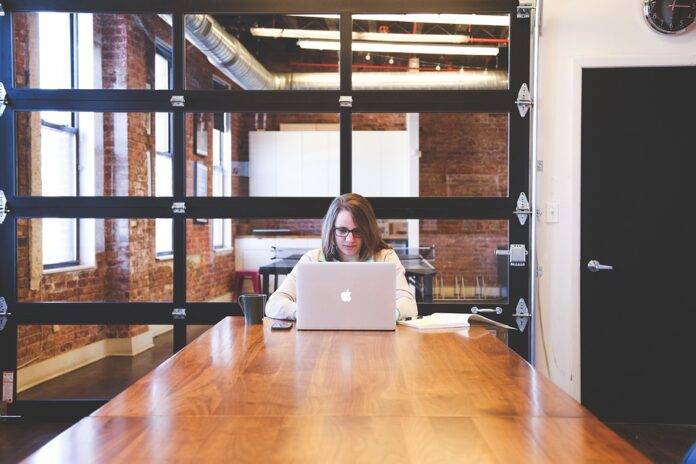 There’s an old business saying that holds that you can’t cut your way to profitability. Chime and its digital peers are going to put that maxim to the test.

For the neobanks, the digital only players, the promise was always that they’d disrupt the banks. And now the disruptors are getting disrupted, and in what might be a last bid to turn red ink to black ink on the operating line, staffs are shrinking.

As reported by PYMNTS on Wednesday (Nov. 2), and per a statement emailed by Chime, the digital bank is cutting 12% of its staff, and cited market dynamics.

Though the neobank said its announcement that it remains well-capitalized, the market dynamics, we note, are such that the “traditional” avenues of capital that would help it weather the long term are not as readily accessible as they once were.

That includes institutional financing, where stats via CB Insights showed as of the end of the September quarter, FinTech funding was off by 38% quarter over quarter, which translates to $12.9 billion, and a multi-quarter low. Generally speaking, in an inflationary environment, as the Fed and other central banks continue to boost rates, investors demand higher returns — and by extension they’d demand higher returns on the money that they’d put to work in the FinTech sector.

In the meantime, the public markets are not exactly forgiving, or easy sources of funding either, as the great bulk of FinTechs, as tracked by PYMNTS, are busted and trade below their offering price. Issuing stock, and thus, equity as currency, becomes less attractive as a financing vehicle.

Back in 2020, Chime stated that it was, at the time, profitable on an EBITDA basis. EBITDA is a rough measure of cash flow, and does not, we note, take into account at least some everyday costs of running a business such as interest payments and taxes (and these are cash costs). There are few metrics to by since then, since Chime is not publicly traded, having shelved its planned initial public offering (IPO). It may be the case that it is still profitable on an EBITDA basis. Chime is not alone here. Varo cut nearly 10% of its workforce over the summer, and also said that the cuts were necessary to help chart a way forward to profitability.

Chime’s Wednesday notice is a nod to the fact that challenges are rife — even as the company has seen, via the PYMNTS provider rankings, there’s a fair amount of downloading activity and sessions per user. Use is not translating, at least at the moment, into a rock-solid financial model.

And herein lies a conundrum for the neobanks, which have staked their claim to grab mind and wallet share among younger, tech-savvy consumers who are averse to the fees tied to traditional banking services (and those fees, of course, translate into revenue streams). Now the digital players, in a rising rate environment, are hiking the fees that they pay on deposits.

So far, as PYMNTS’ own data have shown through its own research on FinTechs, done in collaboration with Ingo, the FinTechs have gained limited traction. Only 17% of consumers use FinTechs as their primary financial institutions (FIs). Drill down a bit, and it turns out those digital upstarts are popular among low-income consumers who live paycheck to paycheck with issues paying bills. As many as 39% of these consumers use FinTechs and 22% use them as their primary FI.

Among consumers who do not live paycheck to paycheck, just 14% use FinTechs as their primary FIs. The lower income consumers are the ones that would likely be the most averse to fees. Previously, the neobanks were able to subsidize the operating cost of acquiring customers and keeping them — and now will have to find other ways to move toward profitability. Pulling the trigger and laying off staff is one way to do so, to the pain of individuals and families of course — and it remains to be seen if the strategy pays off.