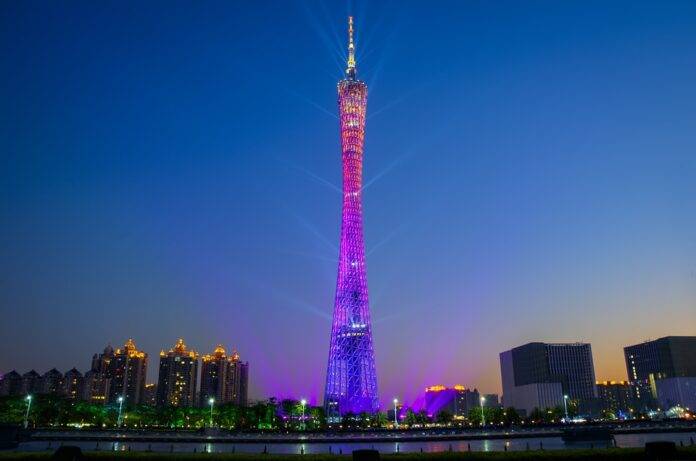 China claims to have more than 1,400 companies that are ‘developing blockchain solutions,’ according to a post in CoinGeek. The information is sourced from the state-owned China Academy for Information and Communications Technology (CAICT).

There may be some definitional nuance here since there are many companies (including banks, etc.) that are working on blockchain solutions that would not be considered a blockchain company—something we might loosely define as a fintech company that specializes in blockchain-based products. Nonetheless, the CAICT whitepaper claims that more than 50% of what they describe as blockchain companies globally are either in China or the U.S.

Other things pointed out from the referenced white paper are that blockchain education is a priority in China, with at least 48 institutions of higher education providing some form of blockchain course. CoinGeek’s Steve Kaaru points out that even though China has been hostile to bitcoin, the CCP General Secretary Xi Jinping has been a strong proponent of China taking blockchain leadership. We can point out that the e-yuan, China’s CBDC, is now in active use across many cities and has a blockchain foundation.

China had previously banned Internet Coin Offerings as well as block mining, while also warning citizens not to invest in metaverse. There was also some reluctance to endorse NFTs, but according to the CoinGeek article, some pushback on that came from a Chinese court. We know that the People’s Bank of China (PBoC) has been active in wholesale cross-border testing of CBDCs, and given the successful DeFi test between J.P. Morgan and DBS in Singapore, it will likely refocus them in that space.

The piece finalizes some CAICT thoughts around the best uses of blockchain for the benefit of China, including telecommunications, regulations, retail commerce and cross-border payments (mentioned here previously).

We also recently released some member research on the B2B uses for cryptocurrencies, along with a general status on developments across the globe. These include wholesale CBDCs, cross-border trade, capital markets (NFT) and so forth, all of which typically involve distributed ledger technology.