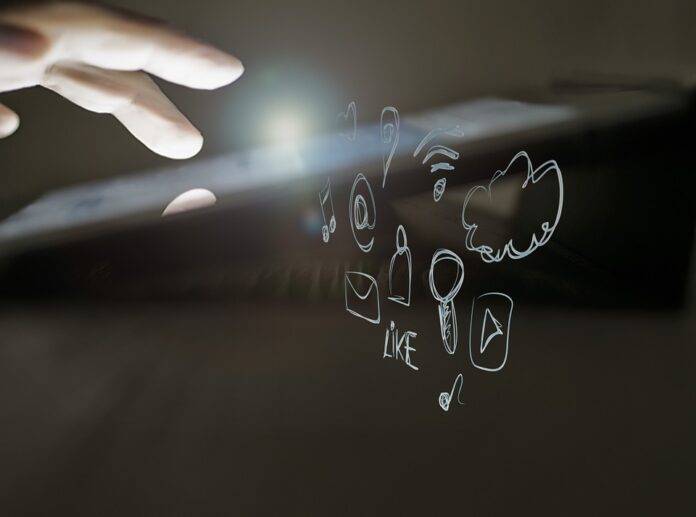 Ben Bernanke, former chairman of the Federal Reserve and also the winner of the 2022 Nobel Prize in economics, has recently blasted the concept of cryptocurrencies. In an interview with Dagens Nyheter, one of the biggest Swedish journals, Bernanke remarked that cryptocurrencies have not proven they have any economic value at all.

The demise of certain cryptocurrency companies like FTX, which was one of the largest cryptocurrency exchanges, and also crypto lenders such as Celsius and Blockfi, has made analysts reassess the real contribution that cryptocurrencies have on the field of economics.

Ben Bernanke, one of the most renowned economists and co-winner of the 2022 Nobel Prize in economics for his research on banks and financial crises, recently stated his opinion on cryptocurrency in the wake of the current situation the market is facing.

In an interview published by the Swedish journal Dagens Nyheter on Dec. 7, Bernanke stated he does not think cryptocurrencies constitute a threat to the current financial system because no bank is sitting on a large pile of these assets. He stated:

I believe that so far cryptocurrencies have not been shown to have any economic value at all.

Bernanke’s negative opinion on crypto is not new, as he has also made similar remarks in the past. In May, Bernanke said bitcoin was used “mostly for underground economy activities and often things that are illegal or illicit.” He further explained that while bitcoin is being used as a speculative asset, he does not think it can reach the status of an alternative currency.

While several experts have called for regulation on the cryptocurrency front as a way for more citizens to reach crypto in the mainstream, Bernanke argues that regulated or not, cryptocurrencies are destined to fail.

In this regard, he explained:

However, in the past, Bernanke was more open to the idea of bitcoin and other cryptocurrencies becoming a threat to traditional fiat currencies. Back in 2017, Bernanke stated that if bitcoin was near to having equal transactionality as traditional currencies, regulations would be issued in order to stop it. At the time he remarked:

Eventually governments will take any action they need to prevent it.